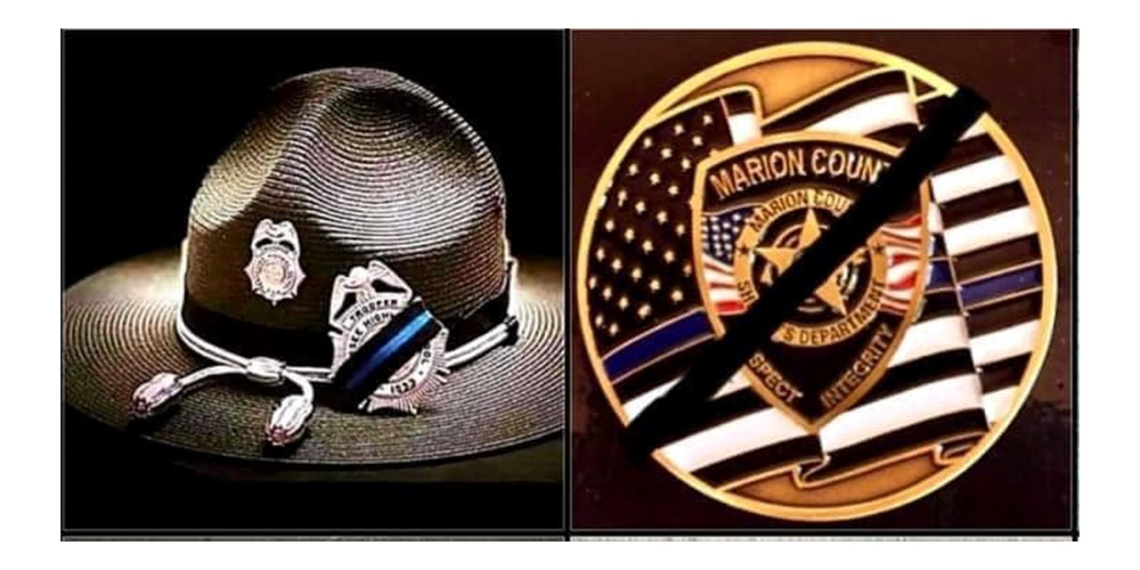 Officials with the TBI say the two men were working normal operation for the Governor’s Task Force on Marijuana Eradication, but as they were flying officials asked them to search for a missing person.

The National Transportation Safety Board says the Bell 206 helicopter hit a power line near I-24 and crashed in a wooded area of Aetna Mountain near the Whiteside community.