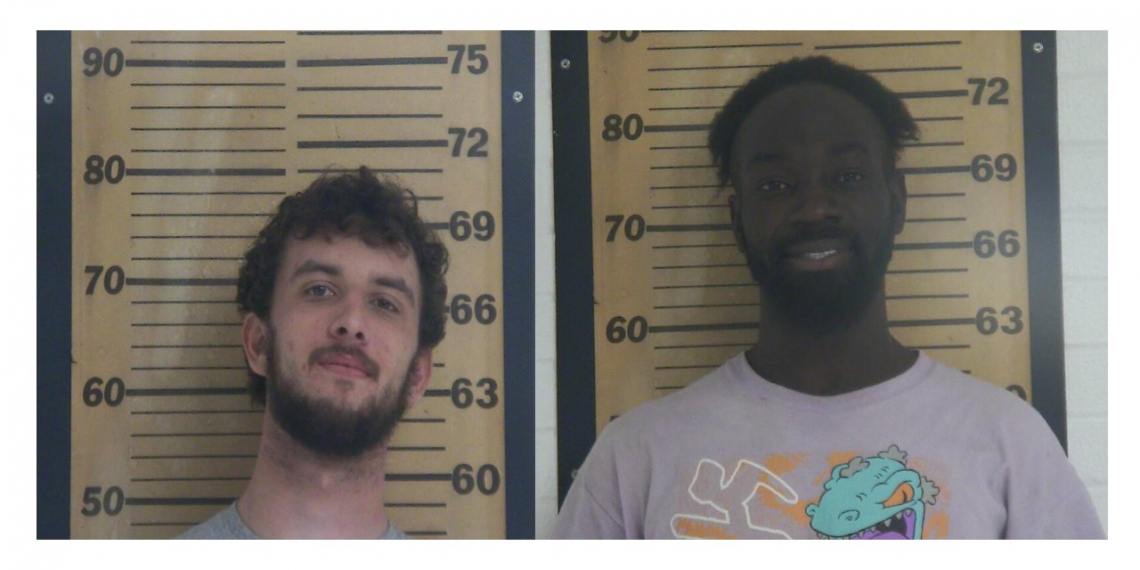 Earlier we reported that the Warren County Sheriff’s Department has active warrants for the arrest of Dale “Sam” Deason Jr. and Christopher “Levi” Lavern Ferguson for aggravated robbery and attempted criminal homicide from a robbery that occurred in Warren County, Tennessee on Monday June 6th, 2022. The victim was shot with a shotgun.

Deason has been captured, but Ferguson remains at large.

If seen or anyone knows the whereabouts of Ferguson call 931-668-7000 or 911 if an emergency. If outside of Warren County, Tennessee, contact your local law enforcement.