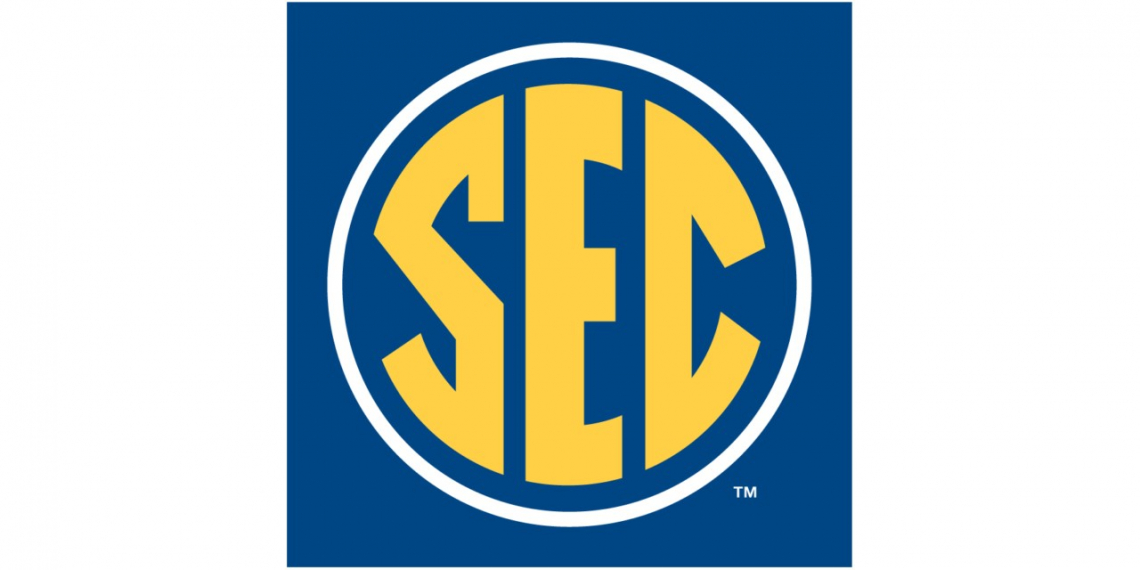 Vanderbilt football, which finds itself in need of a place-kicker, could turn to women’s soccer player Sarah Fuller.

Fuller is a senior goalkeeper from Texas who appeared in nine games and made 28 saves for the Commodores, who finished 8-4 last season. She had three saves last weekend as Vanderbilt upset top-seeded Arkansas 3-1 to capture the SEC tournament tile.

If Fuller plays Saturday against Missouri, it is believed that she would be the first woman to participate in a Power 5 football game.

Vanderbilt has had trouble in the kicking game dating back to the summer, when graduate transfer Oren Milstein opted out. Junior Pierson Cooke, the lone player to attempt field goals this season, is 3-for-7. Wes Farley is 6-for-6 on extra points but has no field goal attempts in 2020. Javan Rice, a junior who was ESPN’s 12th-ranked kicker in the Class of 2018, has not played in a game this season.

The Commodores are 0-7 this season.