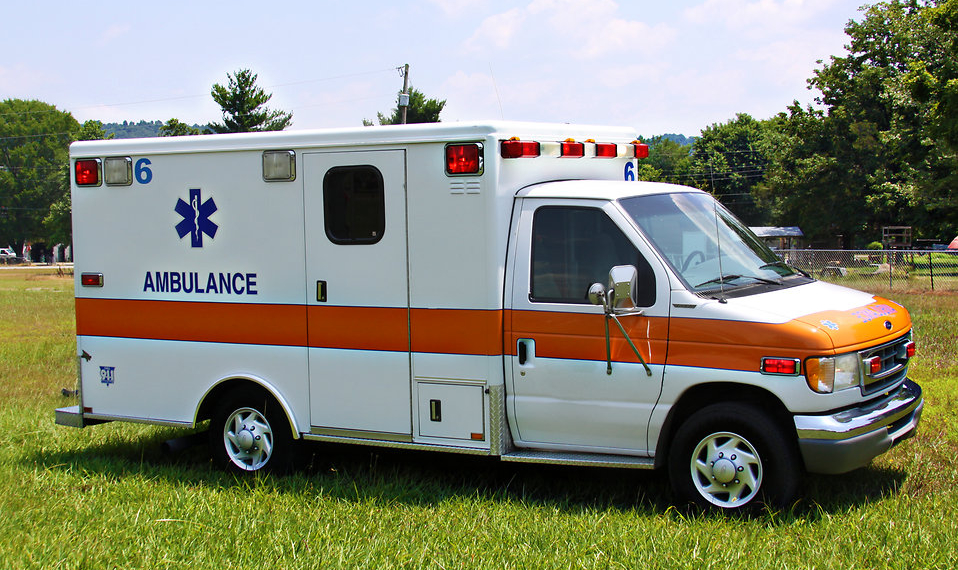 Three people were injured Wednesday morning in a one vehicle accident in Morrison.

According to the Tennessee Highway Patrol a 2017 Ford Flex, driven by 40 year-old Josh Judkins, was traveling westbound on Hwy 55 near Hullett’s in Morrison when the vehicle left the roadway.

Judkins was injured along with three passengers: 41 year-old Tara Deckard an 11 year-old and a three year old. All were transported to the hospital in McMinnville.