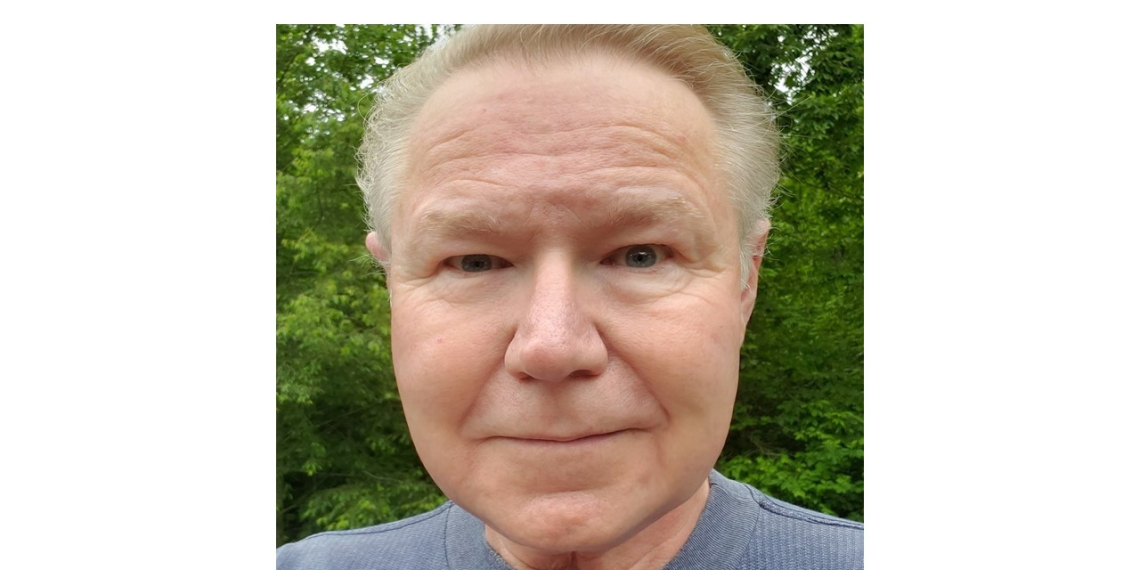 VFW Post 10904 in Manchester hosted its All-American Celebration to recognize those who have helped the Post to earn the VFW National title of “All-American Post” for the fourth year.  The All-American award is given to those Posts who provide the best services to their community and are considered the “Best of the Best” in their work on projects, programs, events and care of veterans and their families.

This year, George Lamar Wilkie, was awarded the VFW Post Award of Commendation for the vast amount of volunteer work he has done, not only with the VFW, but with other organizations as well.  This is the top award that any Post member can receive and is given out once annually.

VFW Post 10904 Commander, Kimberly King, noted in the award citation for Wilkie, “Throughout the year, you have consistently provided hours of work towards the success of this Post. Your officer position as Senior Vice Commander, and Adjutant, has been exemplary.  You have helped in every project, program or event that our Post has been involved with throughout the entire year.  You are the truest example of the morals and values which our organization holds in the highest esteem.”  Mr. Wilkie was selected for this award out of the 194 members the VFW has in its Post.

Carole Sember was awarded the VFW Post Auxiliary Achievement of the Year Award for her work with the Post and Auxiliary. Auxiliary President, David King, noted in her award citation:  “Last year, Carole volunteered in a number of our VFW Auxiliary activities, selflessly donating her time and expertise to ensure success in our endeavors.  I believe the winners of this coveted award, like Carole, have inspired and motivated others to set higher goals, to share patriotism in our schools and to make a difference throughout the year, not only in our Post, but also in our community.”

Special awards were given to several Post members.  A special VFW pin was given to Ed Reader, Sr, for his 75 years as a VFW member.  Ed is the Post’s most dedicated World War II veteran, having seldom missed a single event in years.  Ed is 98 years old.

Also receiving awards were several civilians how have contributed their time and resources to the Post. Receiving the VFW Military Support Appreciation Award were Parker Lowndes with the Sam Werner Military Museum.  Parker and the museum consistently provide military vehicles for use for veterans and their families, in several area parades. Linda and Doug Salerno, with Quilts for All Heros, for the quilts they have provided to several veterans and events.  And Norm Kuk, Humana, who has provided support to the Post for several years with dinners, breakfast fundraisers and the Post’s annual Vietnam-Era Veterans Honors dinners.