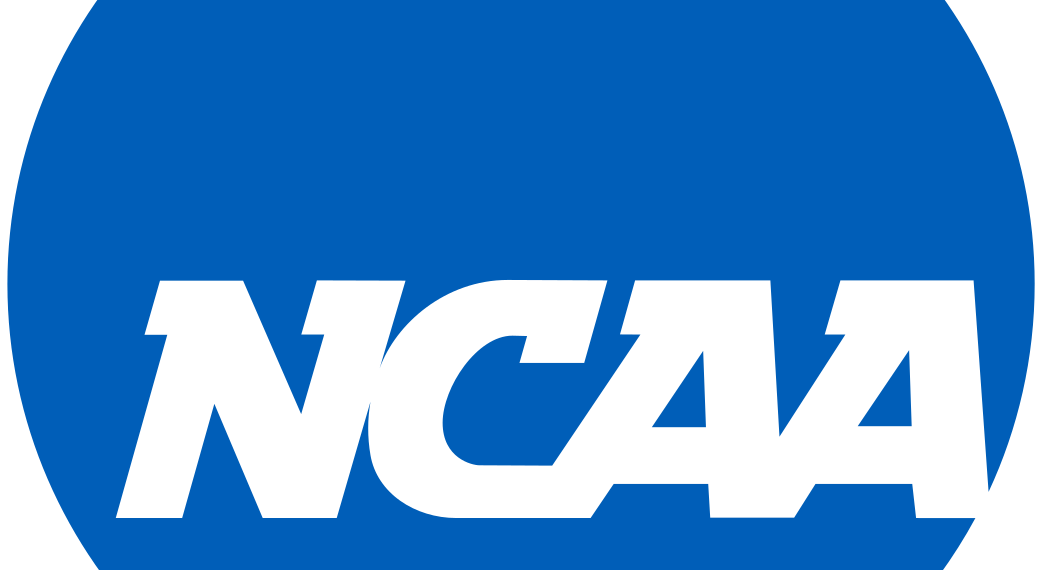 On Sunday the Tennessee Volunteers men’s basketball team was picked by the NCAA to play Oregon State this Friday at 3:30pm for the first round of the March Madness Tournament. The Volunteers now compete for their third consecutive NCAA Tournament appearance. The Volunteers men’s squad land their seeding in the Midwest Region. The Lady Vols will return to the NCAA March Madness Tournament to face off against the Blue Raiders of MTSU at 1pm on Sunday. You can hear the Vols and Lady Vols play live by tuning into the Rooster 101.5