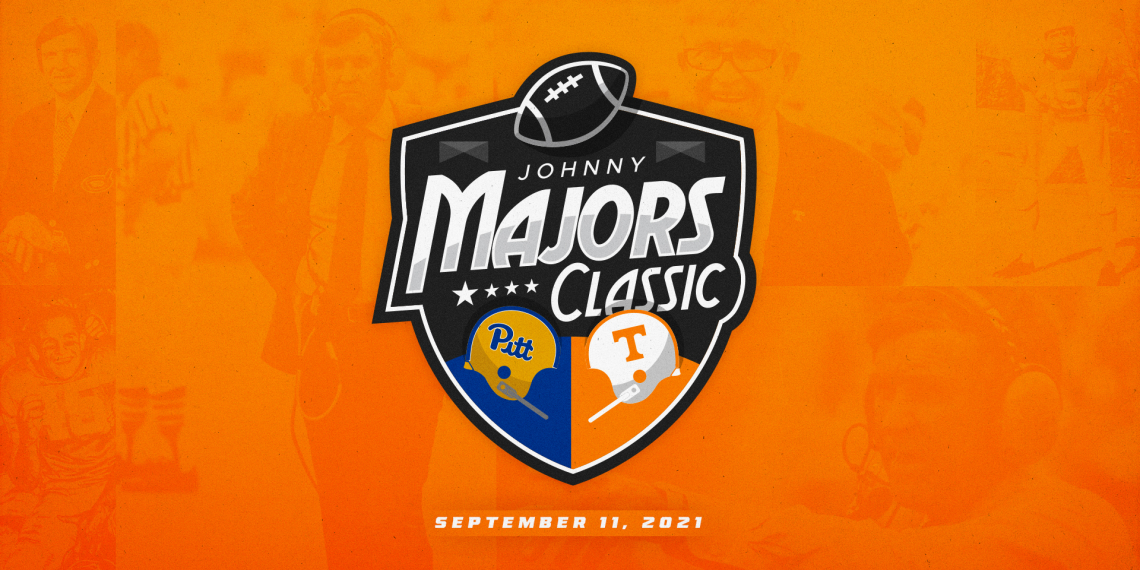 “It’s a big test for us. It’s a good football team.” Vols Head Coach Josh Heupel said. “Our guys are excited and they’ve had a great week of preparation. I like the mindset and the mentality and the effort that they’ve shown up until this point. Got to finish it off the right way in the last 48 hours to give yourself a chance to play as clean as you can and play with great effort.”

“We got a Tennessee team that we haven’t played the personnel there, but Josh Heupel coming from UCF, having two games with them, gives us a little bit of an advantage, gives them an advantage as well because they know who we are both sides of the ball,” Pitt Head Coach Pat Narduzzi said. “We’ll be ready for the tempo. I think it’s going to be a heck of a game.”

Both programs are coming off wins in week one. The Vols, behind a two-headed ground attack (120 yards from Tyon Evans and 117 from Jabari Small) , topped Bowling Green 38-6 .The Panthers meanwhile torched UMass 51-7 in week one. Pitt QB Kenny Picket threw for 272 yards and two touchdowns in the victory, while eclipsing the 8,000-yard mark in his career, the fifth player in program history to do so.

Tennessee and Pitt have met twice previously with the Panthers winning both matchups, 13-3 in 1980 and 30-6 in 1983. Johnny Majors coached the Vols in each of the prior meetings.

When Tennessee and Pitt meet on Saturday, they will pay tribute to a shared gridiron icon as the two programs announced the game’s designation as the Johnny Majors Classic, named in honor of the late legendary head coach and player. UT and Pitt will reciprocate the event on Sept. 10, 2022, when they meet at Heinz Field in Pittsburgh. Majors served two tenures as head coach at Pitt, doing so from 1973-76 and 1993-96. He spent 16 seasons as head coach of his alma mater of Tennessee from 1977-92. In total, he produced a 185-137-10 record in 29 seasons of coaching.

“This is a guy that is a cornerstone piece of Tennessee football.” Heupel said on Vol Calls Wednesday. “The history and what he helped build here is really special and anybody that walks into the Anderson Training Center understands the footprint that Coach Majors has left on this program.”

“I love it. I like it the best because I’ve had a relationship with Coach Majors from his time spent here at Pitt, the days he’s been here to visit the university he loved here.” Narduzi said. “Spent a couple flights with him. Spent a lot of time with him at some of the Nike clinics he was heavily involved in through his retirement years, I guess. I think it’s a great thing in honor of the Majors family. We’re excited about that.”

Fans across Southern Middle Tennessee can tune into the Vol Network broadcast of Tennessee and Pitt on The Rooster 101.5. Pregame coverage starts with Big Orange Countdown at 9:30 with kickoff set for 11 am.

Jennings Stepping Down as Wrestling Coach at Coffee County