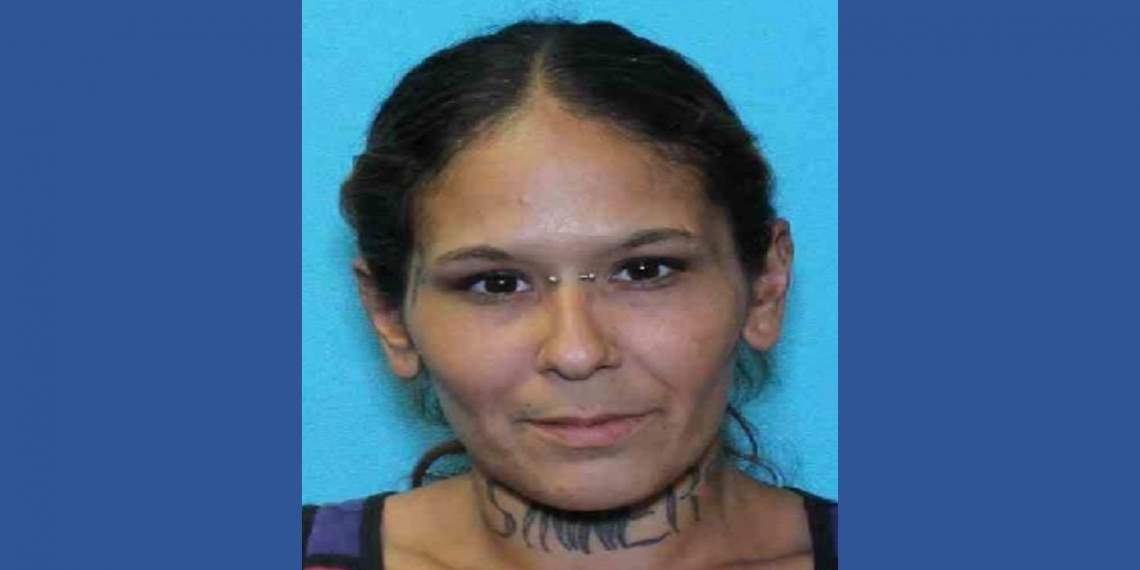 Wanted Female has been Captured

A suspect on the Tennessee Bureau of Investigation’s Most Wanted list has been taken into custody on charges of attempted murder.
According to authorities, Reyna Michelle Rivera faces a variety of charges out of Cannon County including attempted first-degree murder.

Rivera was added to the TBI Most Wanted list on December 3. Investigators said she was armed and dangerous. Then, she was taken into custody in Louisville, Kentucky on December 7.

The U.S. Marshals Regional Task Force was able to take Rivera into custody.