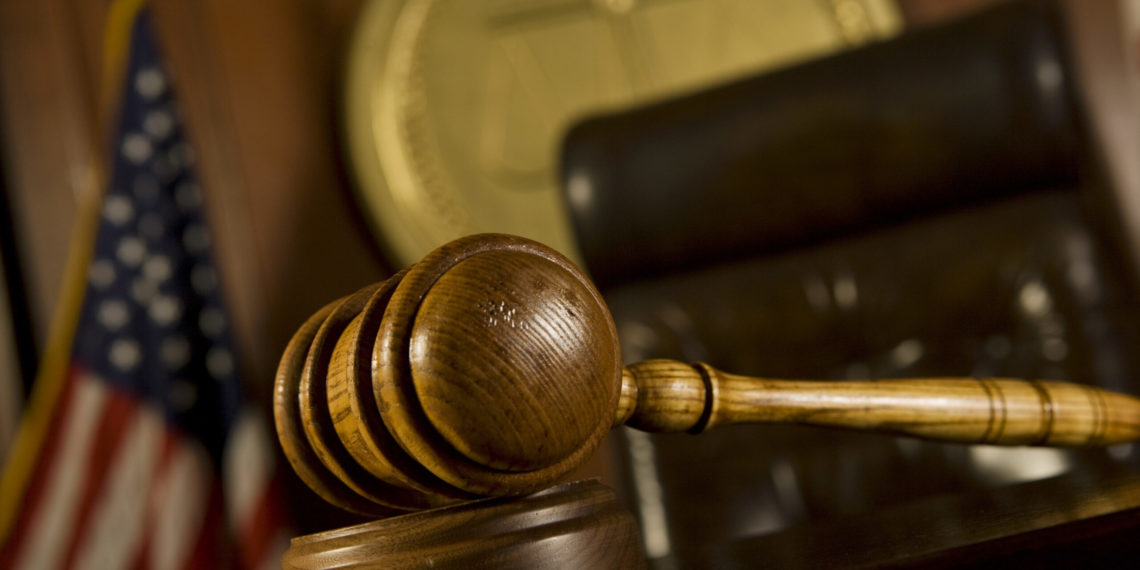 Ruth Ann McInnis appeared in General Sessions Court on two charges of fraudulent use of a credit or debit card up to $1,000. A special judge will be appointed to hear her case. Her next court date is January 6, 2023.

A McMinnville Police Department detective pulled transaction records and found the card was used 20 times from Jan. 10 to Nov. 15 and more than $700 was spent.

McInnis continues to be suspended while the school investigates.