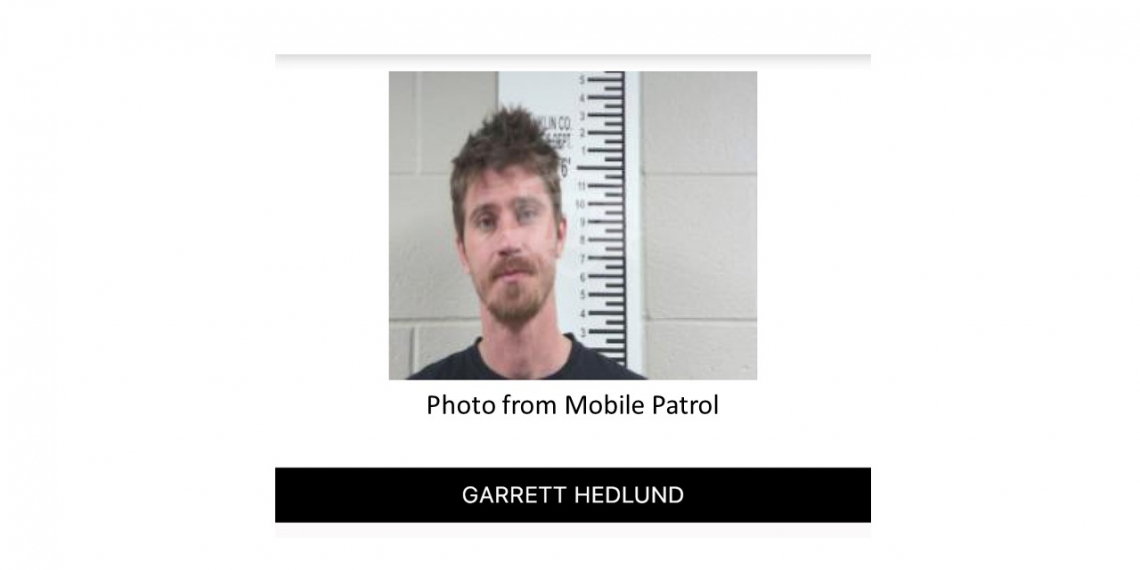 Garrett Hedlund, an actor from the movie “Friday Nights Lights,” in 2004 and Thor: Legacy in 2010 was arrested Saturday night in Franklin County. He has also stared in many other movies.

According to the Franklin County Sheriff’s Office, Hedlund was arrested at 11:41 p.m. Saturday and charged with Public Intoxication. Officers from the Winchester Police Department arrived at the scene and saw Hedlund banging on the rear door of a business.

Officers said that the 37 year-old Hedlund appeared to be intoxicated, slurred his words, and had the smell of an alcoholic beverage on him.

Upon arrest, police discovered that Hedlund had a local warrant from Franklin County for failing to appear in court.

Hedlund made his bond of $2,100 and was released on Sunday.