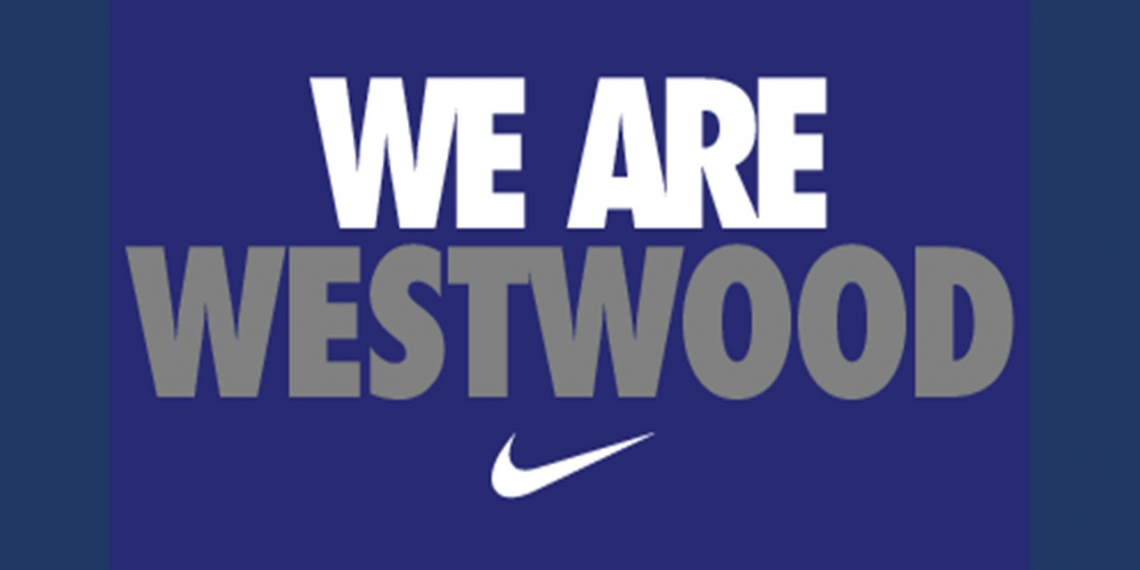 Kanjanabout has been employed with the Tennessee Department of Education for the last 7 months and was a 3rd grade teacher the 2 prior years at New Union Elementary.

He replaces Chad Dyer who stepped down after 18 seasons as head coach of the Rockets October 1st.