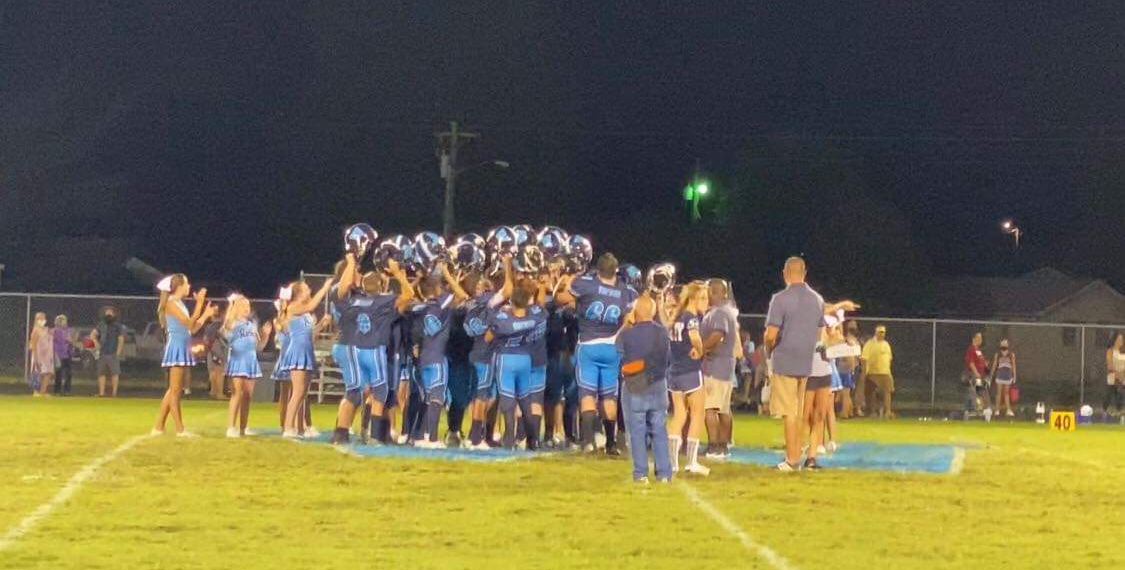 After stalling out deep in Eagleville territory. The Rocket defense forced a safety to go on top early 2-0. Vaughn Parker took the ensuing free kick to the house. The Jayden Carter conversion made the score 10-0. After going to halftime 10-6 the Rockets running game proved to be too tough for the Eagleville defense as Jayden Carter teamed up with Caiden Warren and Skylar Stinson to put the game away 40-14. Carter finished with a game high 201 yards on 21 carries and 3 touchdowns. Warren led the Rockets defense and added a rushing touchdown of his own.

After scores came in from around the league Westwood learned they had clinched the DRVC season title. This is the first time since 2013 for the boys in blue to claim a championship.

Westwood will host the DRVC Bowl game Thursday Oct. 8th at 6:30. The Rockets are in action this week as they travel to Woodbury to take on Cannon County in a non-conference match-up Thursday.

Wildcats Roar to another Win