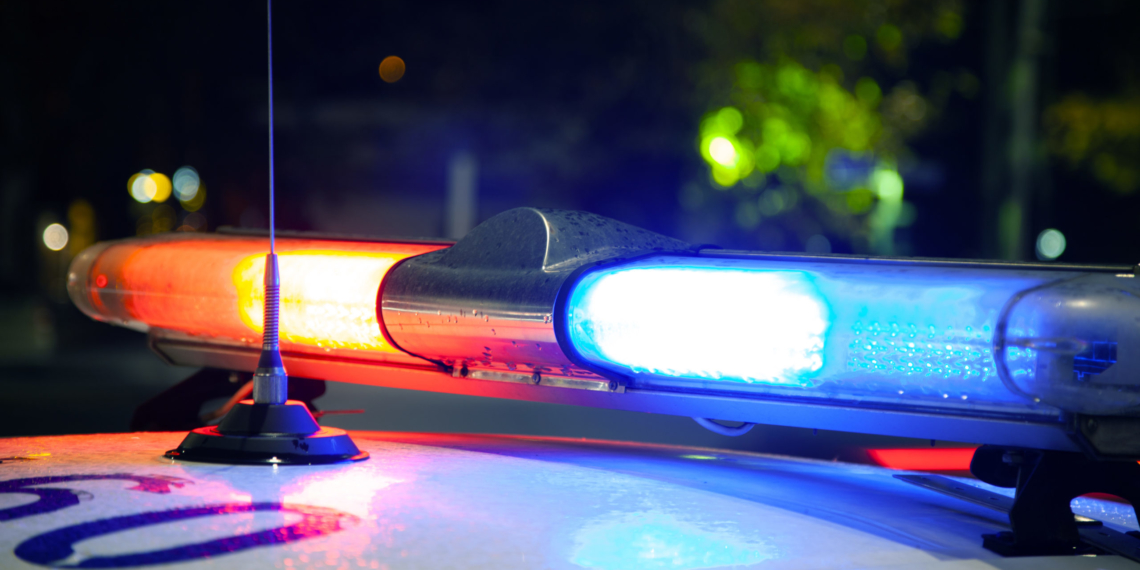 According to police, they began pursuing Baldwin in Decherd following a minor traffic violation and said it continued into Winchester with speeds never exceeding 45 miles per hour.

A Winchester police report stated that Baldwin fled on foot and ended up in the water.

In a video that On Target News viewed you can hear Baldwin asking officers for help. One officer said, “Then swim. Your dumb a** jumped in the river.”

Community members and family members are demanding answers and started the “Justice For JJ” Facebook page calling out the police for their actions.

The Winchester Police Chief told WKRN News 2 that his officers made the best decision, saying they didn’t know how deep the water was, it was dark and that they are not trained in water rescue.