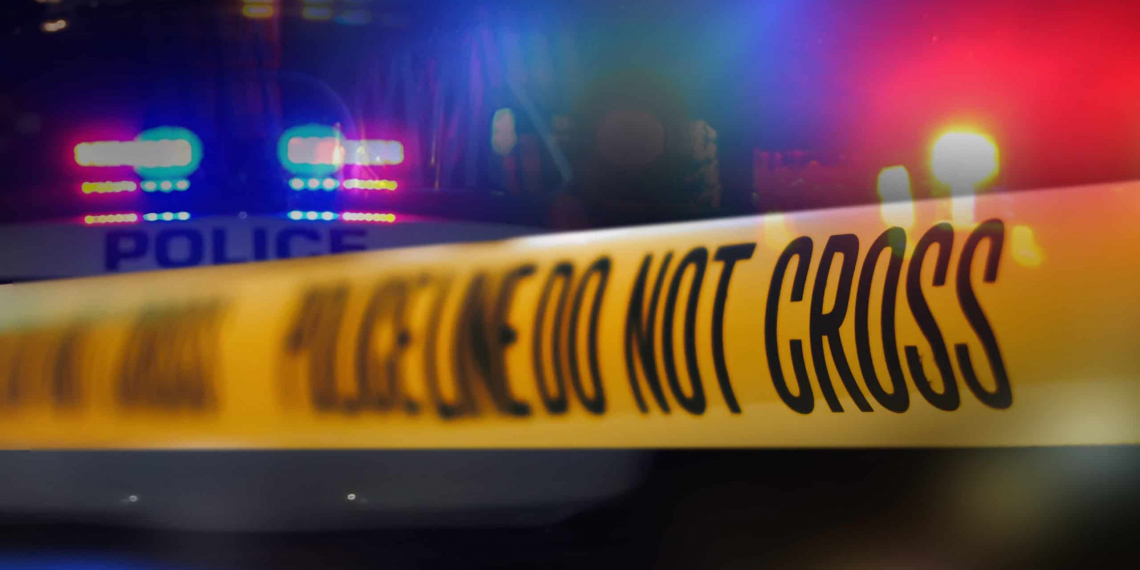 The Grundy County Sheriff’s Office is investigating a death after a woman’s body was found on Tuesday.

Sheriff Clint Shrum says a 27-year-old female was found hanging in a wooded area near Red Barn Road in Gruetli-Laager.  Sheriff Shrum says foul play cannot be ruled out at this time.

The investigation is ongoing and the female’s name has not been released.