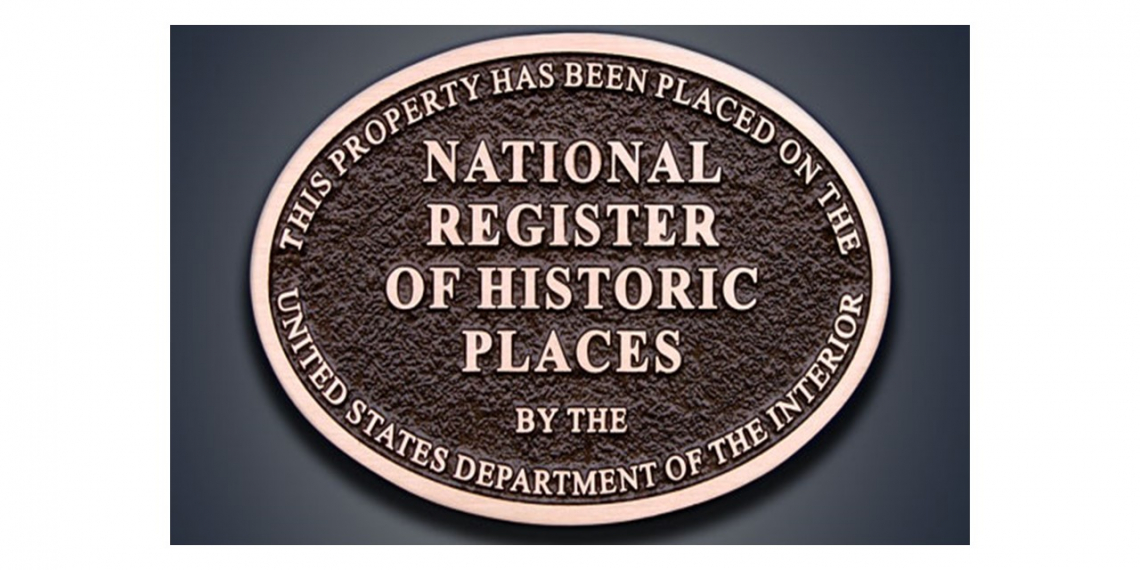 Seven places in Tennessee have been added to the National Register of Historic Places. One of those is in Tullahoma, which is a WWII-era aircraft hangar.

Middle Tennessee was a center of military training during WWII, with Camp Forrest in Tullahoma and the Smyrna Army Airfield in Rutherford County.

The Tullahoma Army Base (now Tullahoma Regional Airport) was a supplementary training base where the T-201 Aircraft Hangar was built in 1941.

When it was built, the 1,300 acre training center included over 100 buildings and three runways capable of handling bomber planes. Constructed by the U.S. Army Corps of Engineers, the center was in use from 1941-1945. The aircraft hangar was used for flight operation and maintenance training.

Clad in metal, the hangar is distinguished by the large sliding glass and metal doors and its irregular roofline. It is one of the few surviving buildings from the training center.

"Tennessee On Me" Campaign Begins