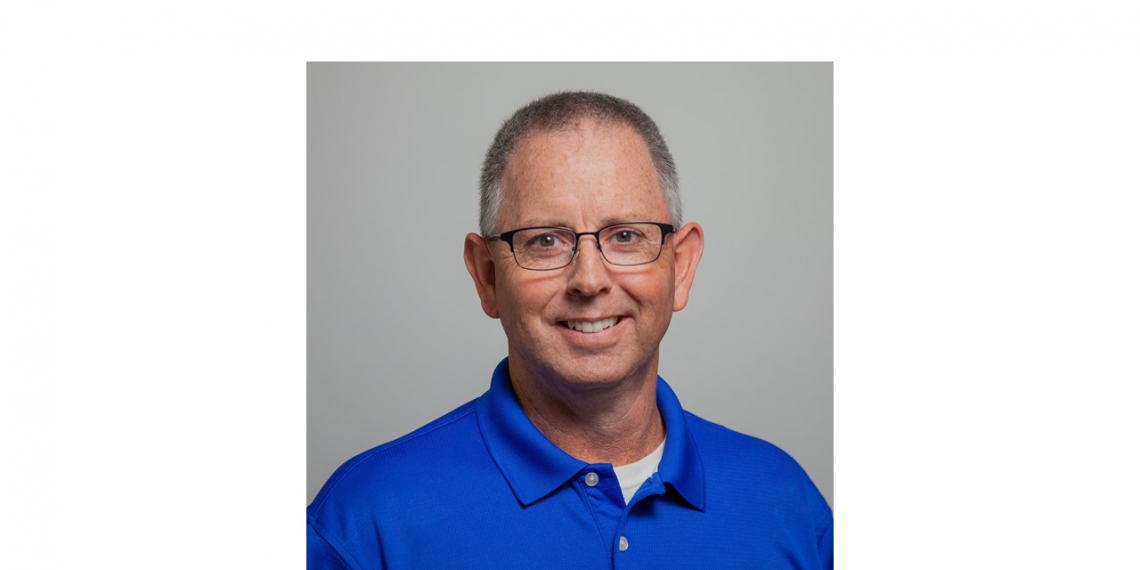 Our Founding Fathers often expressed their desire for our nation to be governed by her citizens.  Hence, there are no educational demands nor ancestral pedigrees required to hold an office of the people in the United States. Our Founding Fathers also derived that common men and women were duly capable and a necessity to an effective and righteous government of the people.

Hello, my name is Allen Parton.  As a native Tennessean, a Christian, a husband of 23 years, father of two amazing children, Veteran of the United States Marine Corps Reserve and importantly a citizen of Coffee County, Tennessee, I am honored to announce my candidacy to serve as County Commissioner representing the Fifth District.

As County Commissioner, I will be vigilant and work to balance the need for common government and its laws with the unalienable rights of the people, as the latter being the paramount principle.  Using the United States Constitution and the Constitution of the State of Tennessee as declarative documents, I will act in the preservation and protection of our liberties.

One of our Founding Fathers and contributor to the Constitution’s Bill of Rights, George Mason, stated, “Nothing so strongly impels a man to regard the interest of his constituents, as the certainty of returning to the general mass of the people, from whence he was taken, where he must participate in their burdens.”

Recent history has shown there is a path to smart government which allows for growth within the community and promotes modernization without abandoning the inherent interests of the citizenry.

According to several recent surveys, people have some of the lowest trust in government today than any time in the past 50 years.  This level of distrust and skepticism collides with government at all levels.

Our fourth President, James Madison, once wrote that democracy without information was “but prologue to a farce or a tragedy,” and he regarded the dispersal of knowledge as “the only guardian of true liberty.”

My initial focus as County Commissioner in the Fifth District will be to improve the transparency, visibility, and accessibility into our county’s decision-making processes.  Readily available access to plans and proceedings is essential for a government that is “of the people, by the people, and for the people.” [A. Lincoln; Gettysburg Address]

I will work with the County Mayor, department heads, and other officials to develop a 21st century approach for the county’s legislative body.  We should be providing modern access to public meeting agendas, resolution language and public meeting minutes.  It is important for Coffee County citizens to see their government doing the business of the people and compare for themselves their commissioner’s vote on specific issues to hold them accountable.  Citizens of Coffee County are smart, intuitive, and capable to understand and interpret the language of the law for themselves and are deserving and entitled to such.

One of the top issues raised in my conversations with Coffee Countians is the importance to successfully attract and secure the growth of industry and commerce in our community being is essential to our sustained prosperity.  Another challenge as Commissioner will be to work with private industry, county officials who advocate for smart growth, area Chambers of Commerce, the Industrial Board of Coffee County, and others to highlight the available skilled talent in Coffee County across many industry sectors along with our desirable business environment to attract, develop and retain meaningful business partnerships working collaboratively to promote their growth and success without burdensome incentives and obligations by the citizens.

I am excited and energized about the possibility of serving as County Commissioner and look forward to every challenge.  My priority as Commissioner will be to contribute and lead our county to be its best and to uphold my duty to ensure the people’s rights and interests are preserved as Coffee County grows and prospers for everyone.  My name is Allen Parton.  I’m so humbled to ask for your support and your vote in the Republican primary election on May 3rd.