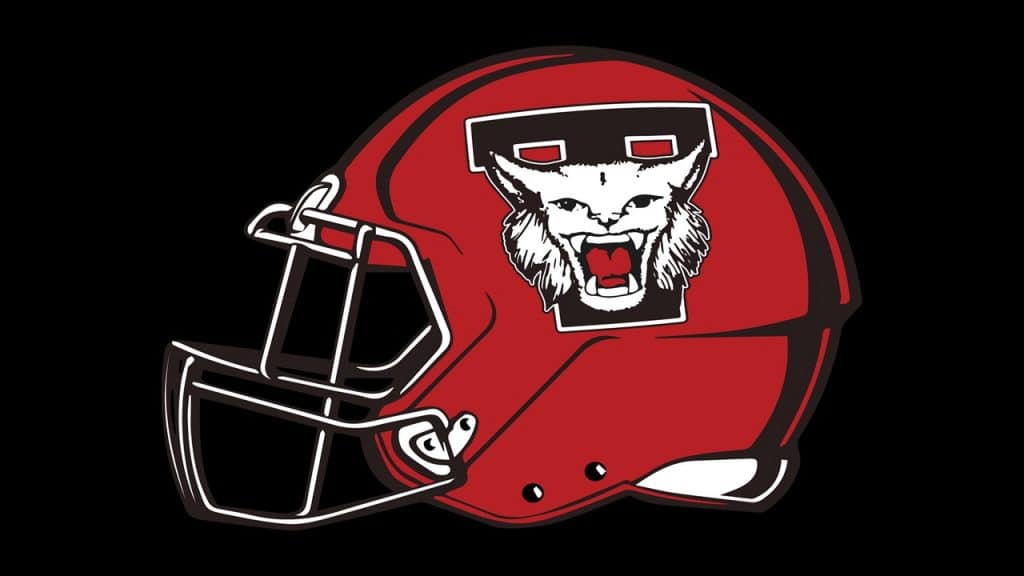 Due to the COVID-19 social distancing regulations, tickets sold for football games are limited. Passes will not be accepted at the gate on game day. Football tickets will need to be purchased/picked up prior to game day. Tickets will be pre-sold for the first two games with Shelbyville on August 20 and Coffee Co. on … 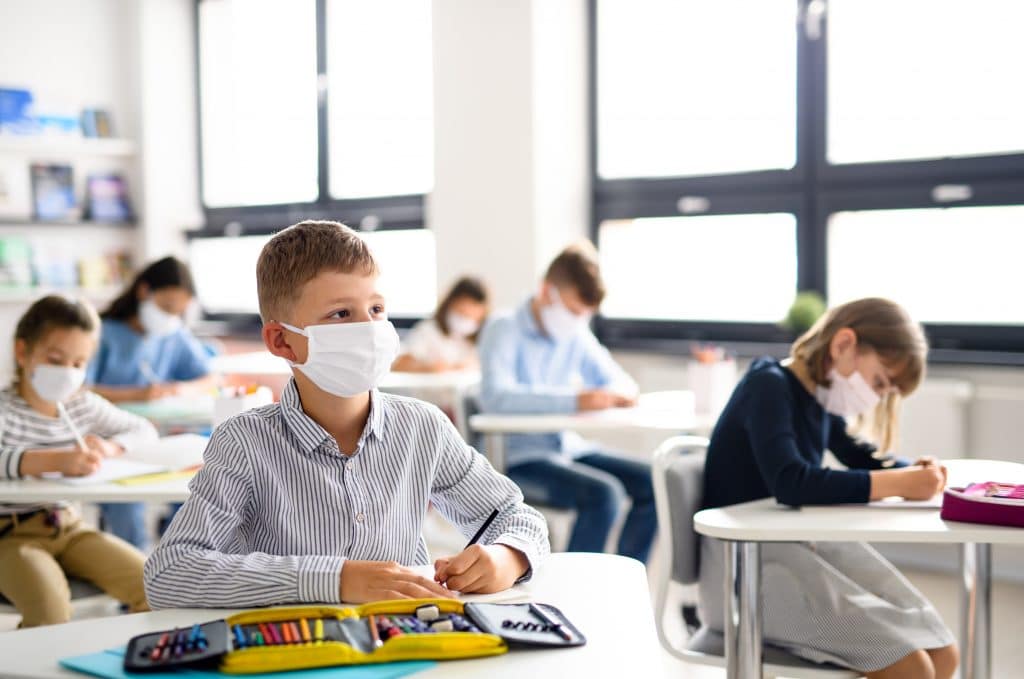 Various Community/Faith-Based Entities (Grace Baptist Church and Cedar Lane Church of Christ) have graciously partnered with TCS to provide Satellite/Co-op locations for working parents and families who need care & supervision for their K-9 students during this time of Hybrid learning. TCS is extremely thankful for this community partnership; this opportunity is free and available … 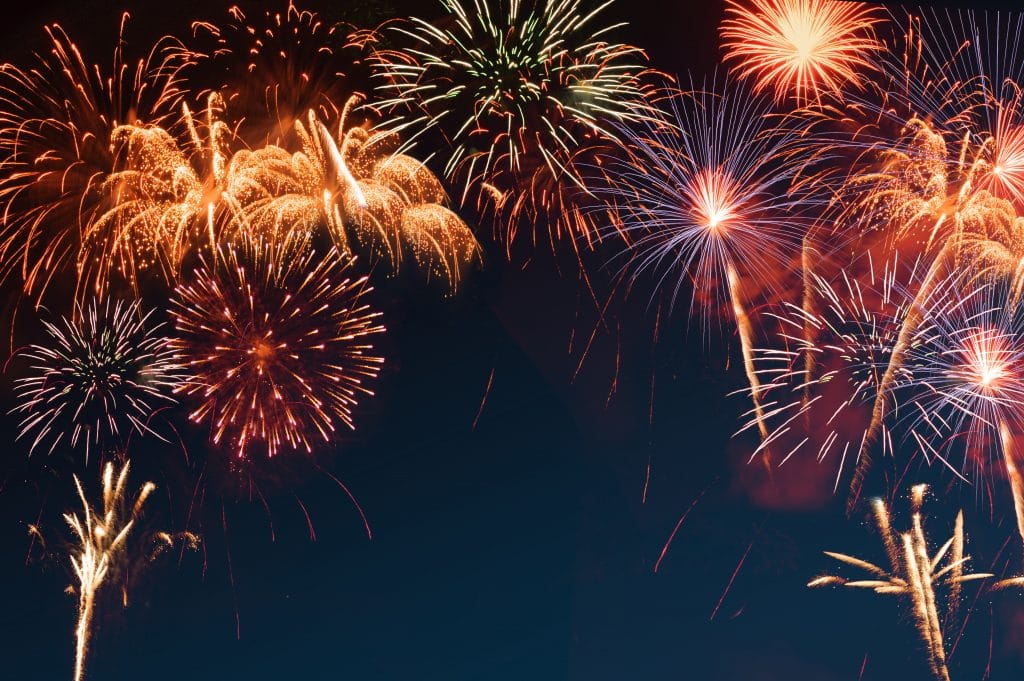 The City of Tullahoma has cancelled its annual fireworks show for the second time. City Administrator Jennifer Moody announced that the Labor Day fireworks event this year would not take place. The display in September was set to replace the Independence Day celebration that was postponed. Concern over the recently rising COVID-19 numbers is the …

After a recommendation from Director of Coffee County Schools Dr. Charles Lawson, the Coffee County School Board voted Monday to require everyone at county schools to wear a mask or face covering. The new requirement takes effect on Wednesday Aug. 12. Masks shall be worn in instances where social distancing cannot be followed. There will … 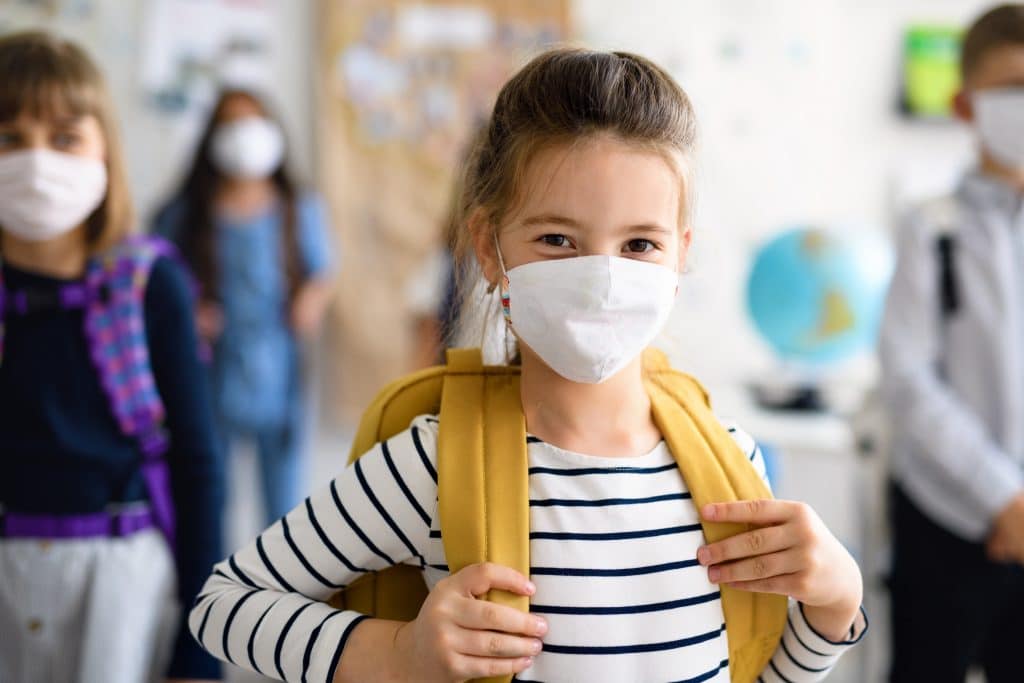 On Wednesday, August 12, Manchester City Schools will move to a hybrid schedule.  In this schedule, the following will be our operational procedures until we are able to move back to a traditional schedule: Transition Wednesday, August 12, Group A attends school in person, Group B will be provided distance learning materials to be completed …

Former Tullahoma star Justus Sheffield started on Sunday for the Seattle Mariners and recorded his first ever Major League Baseball victory going six strong innings, Sheff allowed no earned runs striking out seven without giving Up a walk. The Mariners won the game 5 to 3 over the Rockies. Photo from mlb.com/mariners 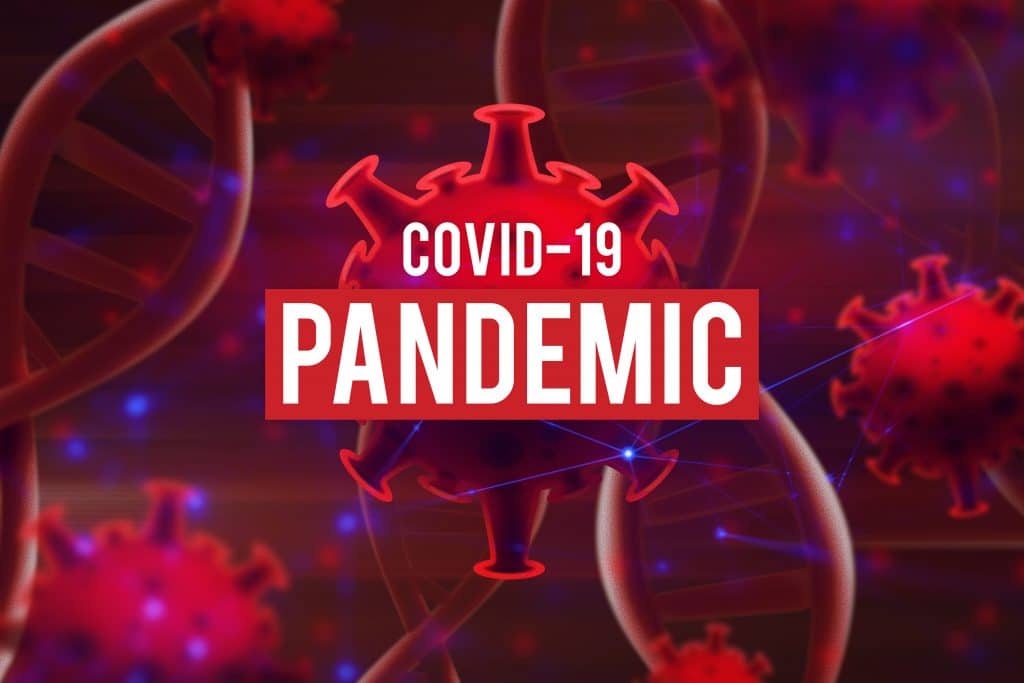 Friday the active COVID -19 case count in Coffee Coffee reached 285. While the number is at the moderate spread level, Manchester City Schools is announcing a probable shift to its hybrid schedule on Wednesday, August 12. A hybrid schedule means that students will receive a combination of on-site and distance learning.   Pre-K – 2 …