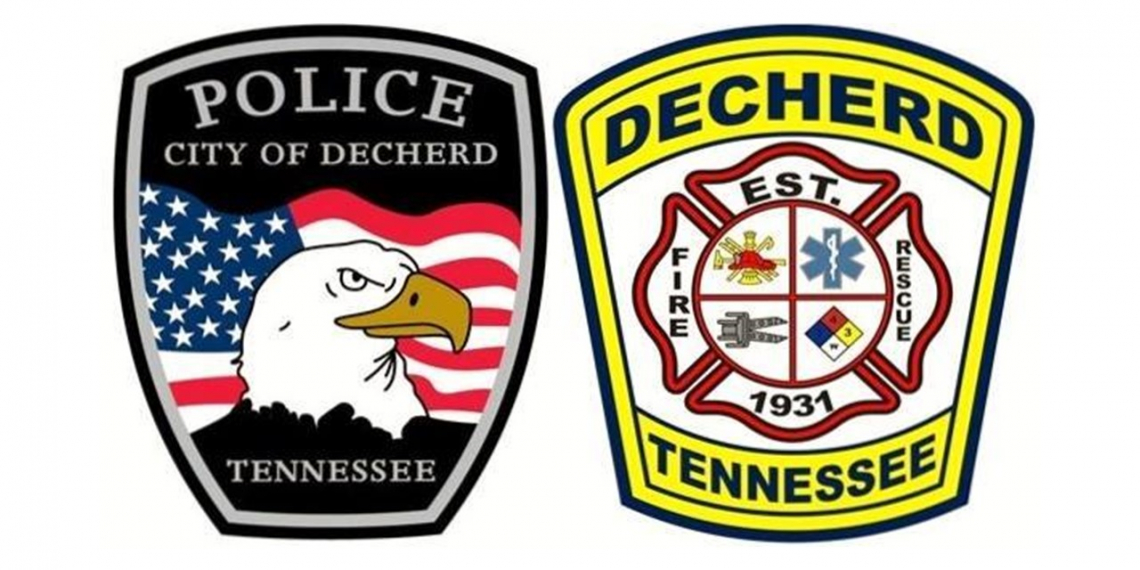 The Board of Mayor and Alderman in the City of Decherd has announced a special called meeting for Thursday to discuss whether to fire Safety Director (Police and Fire Chief) Ross Peterson.

Some city leaders are questioning the way Peterson handled the hiring of former Decherd police officer Mathew Ward. Some say the chief did not ask enough questions concerning Ward’s past.

While employed by Decherd Ward had run in with law enforcement himself when he was off duty.

The officer displayed his Decherd Police badge and signaled for the person to slow down. Ward pursued person to Medical Center Parkway where both men exited their vehicles. “Ward drew his Decherd-issued handgun and pointed it at the man while ordering him to lay on the ground.”

The meeting is set for Thursday at 7pm at Decherd City Hall.

Hospice of the Highland Rim Receives Donation from Predators Foundation