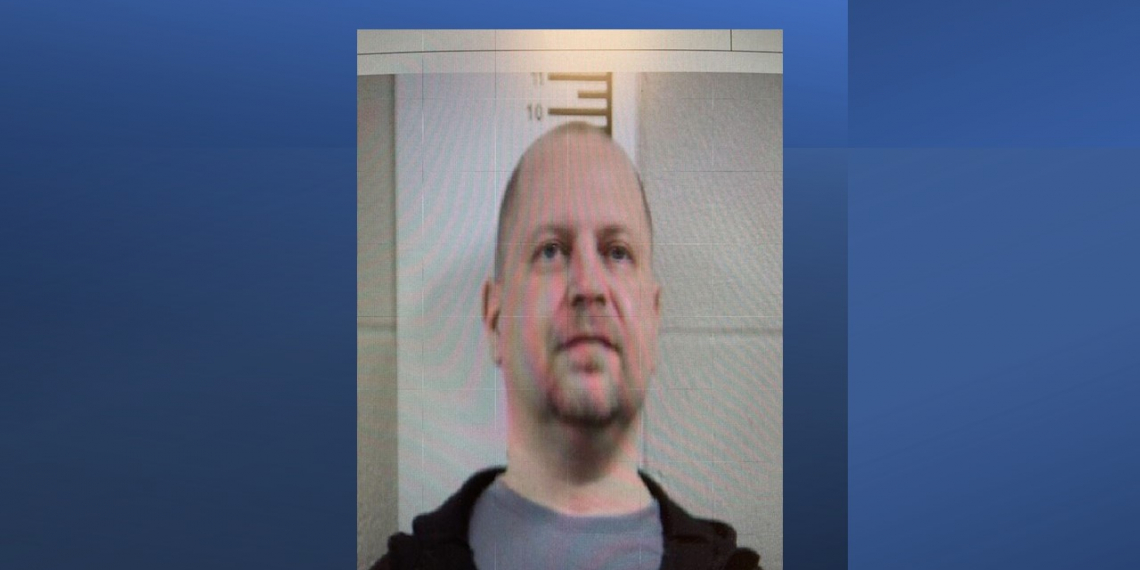 Adam W. McKinney, an SRO at Sewanee Elementary School has been fired from his job after he was charged with driving under the influence and being in possession of a weapon at the time.

A patrolman for Winchester Police arrested the man last week after his blood-alcohol test was reported to be 0.139 percent which is above the Tennessee 0.08-percent legal limit.

WHITEOUT Requested> Raiders One Win Away from TSSAA State Tournament