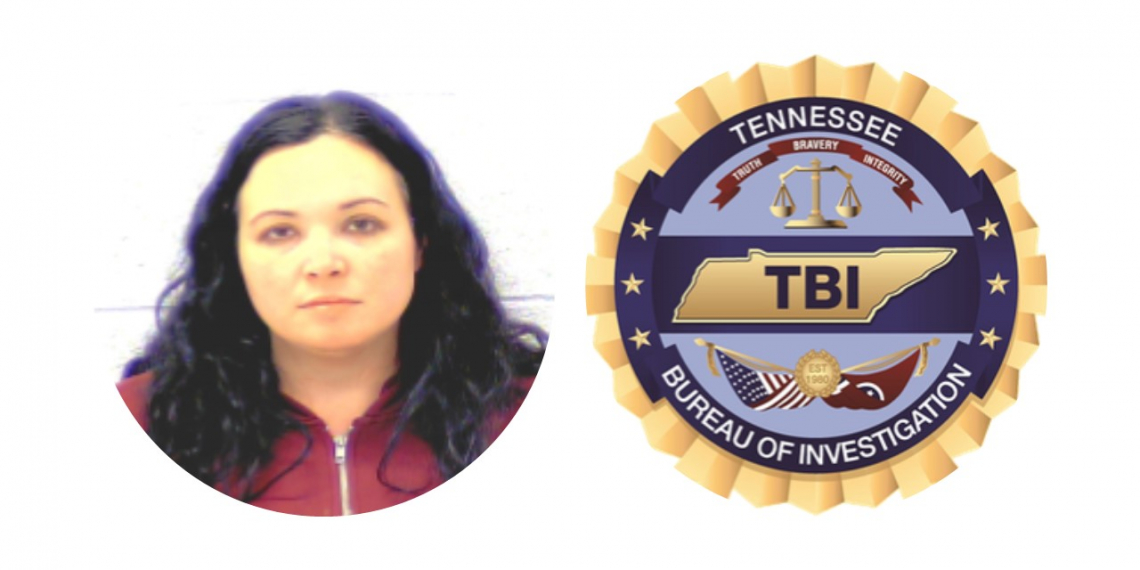 A fire investigation by Special Agents with the Tennessee Bureau of Investigation has resulted in the arrest of a Bedford County woman on an arson charge.

On September 22, 2020, TBI Agents joined the Bedford County Fire Department in investigating a fire that occurred at a home in the 600 block of Fruit Valley Road. During the course of the investigation, Agents determined that the fire had been intentionally set and that Danielle Nicole Harris (DOB 8/21/84) was the individual responsible.