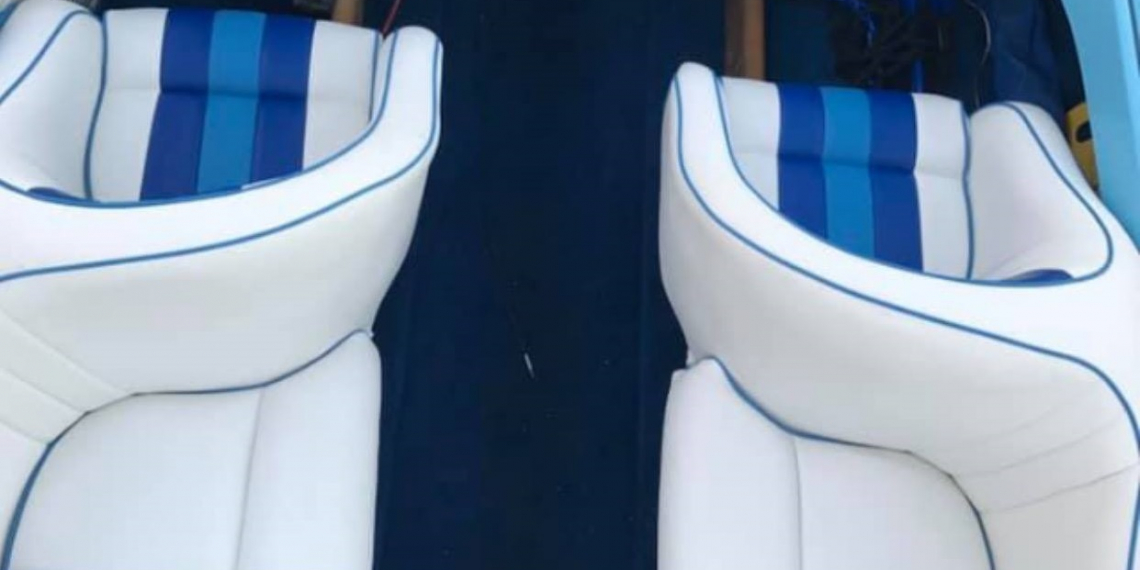 The Franklin County Sheriff’s Office is investigating the reported theft of a jet boat from a residence in Franklin County. The boat was reportedly taken from 52 Lockmiller Road Estill Springs, TN. between Wednesday January 6th, in the evening hours, and Thursday January 7th.

The boat is described as a 1982 Marlin Lunar Jet Boat, blue in color with black accents. The boat did have a light olive-green cover with a blue tarp covering the entire boat. The engine is a 400 cubic inch small block with 700 horsepower. The boat was also on a 2000’s model black in color master craft trailer. The estimated cost is approximately $28,000.