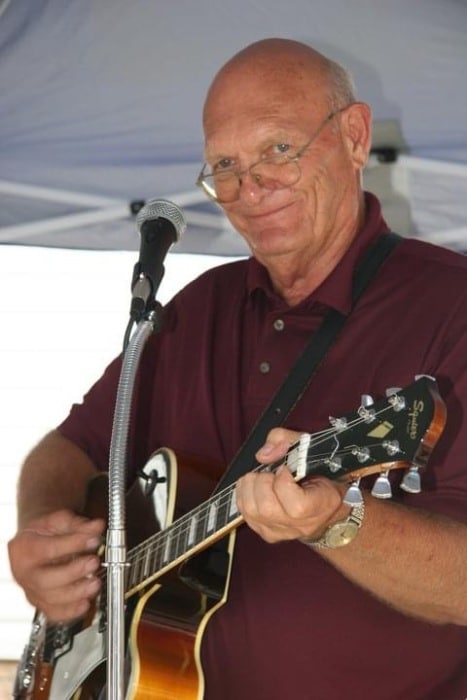 Funeral services for Mr. Edgar “Eddie” Lee Fletcher will be conducted on Sunday, December 27, 2020, at 2 PM at the Pocahontas Church of Christ with Charles Williams and Ed Crook Shank officiating. Burial will follow in the Fletcher cemetery. Visitation with the family will be held at Manchester Funeral Home on Saturday, December 26 from 4 – 8 PM and also from 12 Noon until time of service Sunday at the church. Mr. Fletcher passed away on Wednesday, December 23 at St. Thomas Riverpark in McMinnville after an extended illness.

“Eddie” was born on January 6, 1940, in Manchester to the late John W. and Lucille Scott Fletcher. He was a mechanic for the Coffee County Highway Department and an elder of the Pocahontas Church of Christ. He loved tractor pulling and his family built the first pulling sled in the Manchester area in 1975. He also enjoyed playing music, especially at the Senior Citizen Center, and was the lead member of the Eddie Fletcher and the Tennessee Walkers in the ‘70s. But his greatest joy was spending time with his grandchildren and great grandchildren.

In lieu of flowers, the family request donations be made to the Pocahontas Church of Christ in memory of Mr. Fletcher.