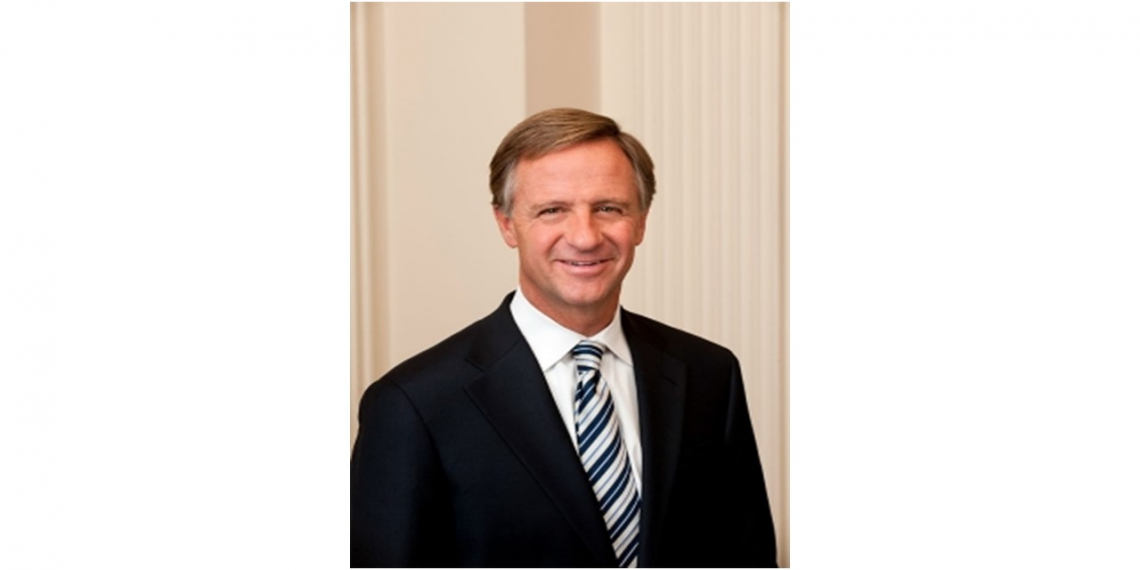 Former Gov. Bill Haslam will serve as a prominent backer of a campaign to put Tennessee’s law prohibiting a company and a union from requiring workers to pay union dues or fees into the state Constitution.

The so-called right-to-work amendment is on the ballot in November 2022.

The state’s law has been on the books since 1947, but Republican lawmakers want it placed on the constitution.

The Yes on 1 Committee says the constitutional amendment would make it harder to repeal the law in place. Opponents counter that the measure discourages workers from joining unions in a state where unions already have very little foothold.