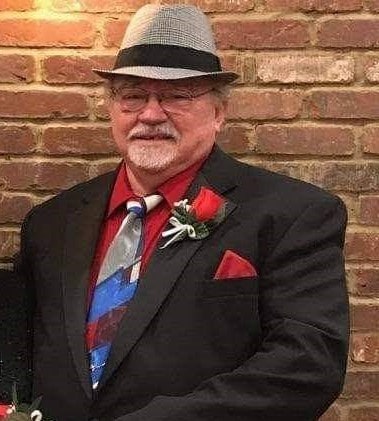 A celebration of life service for Mr. Stanley Drexel Brewer, age 75, of Manchester, will be conducted at 7:00 PM on Wednesday, December 9, 2020 at the Coffee County Funeral Chapel with Bro. Joseph Hamid officiating. The family will receive friends from 5:00PM until the time of the service at the funeral home. Mr. Brewer passed from this life to his heavenly home on Friday, December 4, 2020 at St. Thomas Rutherford in Murfreesboro.

Stanley was born on May 27, 1945 in Butler County, Ohio to the late Ernst and Francis Brewer. Stanley loved going to church and worshiping the Lord. He loved to spend time with his family. Stanley never met a stranger and was friends with everyone. He enjoyed cattle farming, having a vegetable garden and fishing. During his younger years he helped coach the baseball teams for his children and also taught kindergarten at a Christian academy for two years. Stanley will be remembered as loving brother, husband, father, Brother-in Christ, grandfather, and great-grandfather.