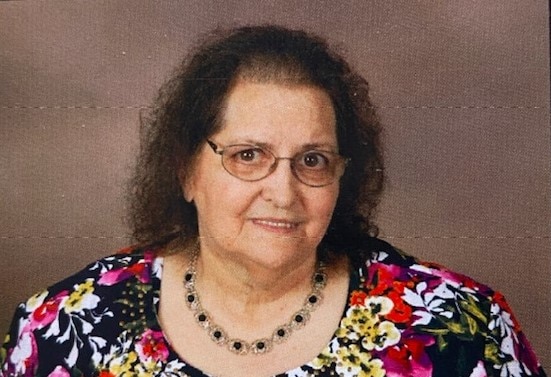 Funeral services for Ms. Patricia June Campbell, age 79, of Manchester will be conducted at 12:00 PM on Friday, January 15, 2021, at Coffee County Funeral Chapel.  Burial will follow in Hillsboro Cumberland Presbyterian Cemetery.  The family will receive friends from 10:00AM until the time of service at the funeral home.  Ms. Campbell passed from this life on Tuesday, January 12, 2021, at Manchester Healthcare Rehab Facility in Manchester, TN.

Patricia was born in Hillsboro, TN on October 31, 1941, the daughter of the late Richard and Blanche Clark Lynn.  Patricia was a long-time member of Temple Baptist Church.  She enjoyed flowers, especially roses, watching Hallmark movies, the Home and Garden channel, and reading books.  She would always send greeting cards to friends, church family, and missionaries.  Patricia was interested in genealogy and visiting with the younger generation.  She was a loving sister, wife, mother, grandmother, and great-grandmother.