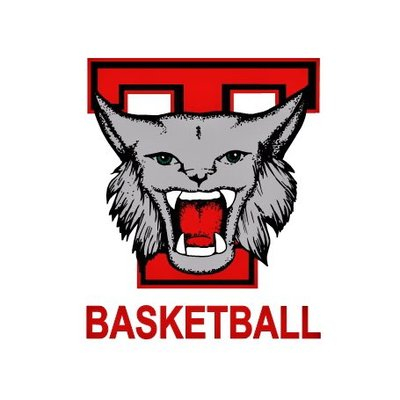 On Tuesday night the Tullahoma Wildcats and Lady Cats both fell in rough matchups at home in the first round of the Region 4-AAA Tournament.

The Lady Wildcats of Tullahoma unfortunately fell to the Lady Warriors of Riverdale 45-35 in the first round of the Region 4-AAA Tournament. The Lady Cats started out strong against the Lady Warriors to end the first quarter of play tied 10-10. Tullahoma fought hard but trailed in the second quarter with Riverdale in the lead going into the locker room 22-14 at the half. Out of halftime the Lady Warriors increased their lead over Tullahoma 35-21 to end the third quarter on top. The Lady Cats stayed tough, but Riverdale continued to dominate the court and finish the contest with the win in the first round of the Region 4-AAA Tournament. Tullahoma Lady Cats unfortunately finish their season 9-3 in District and 15-9 overall.