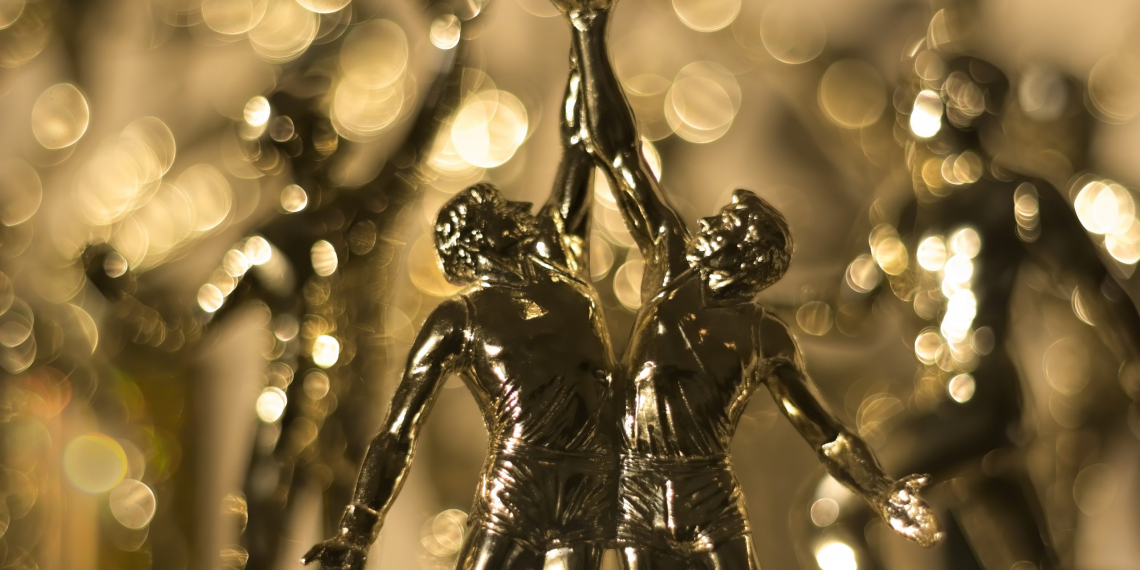 Vol Freshman on Player of the Year Watchlist

Chandler led Tennessee in scoring with 21 points in the Vols’ exhibition win over Lenoir-Rhyne last Saturday, He also dished out six assists and grabbed five rebounds. He was named to the Bob Cousy Point Guard of the Year Award Preseason Watch List last month.

Chandler is set to make his Tennessee debut on Tuesday, as the Vols host UT Martin in the regular season and home opener at 6:00. Here it LIVE on The Rooster 101.5!