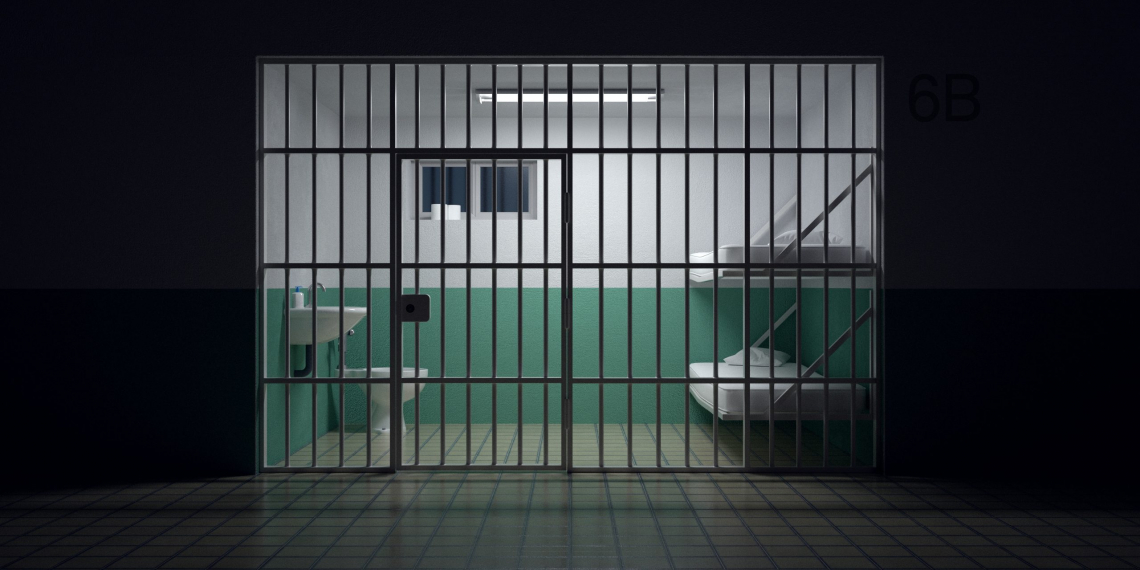 Please be aware that the story below is very graphic in nature.

On July, 17, 2022, William Allen Doney of Decherd, TN, age 61, was arrested for Especially Aggravated Sexual Exploitation of a Minor, Exploitation of Minor by Electronic Means, Patronizing Prostitution and Human Trafficking. This was the result of an investigation by the Tullahoma Police Department.

District Attorney Craig Northcott released the warrant states: The subject attempted to meet a 16-year-old female juvenile. Over a period of four months, the subject solicited the female for various amounts for sexual favors. The male made these solicitations by electronic means, asking the female to send him nude photos and by asking for sex. The subject settled on $100 for “s*** and ****”. He asked that the juvenile wear a short skirt and no underwear. The subject then traveled to Tullahoma to meet with the juvenile, where he was met by law enforcement officers.

Another Case of Potomac Horse Fever Discovered in Tennessee 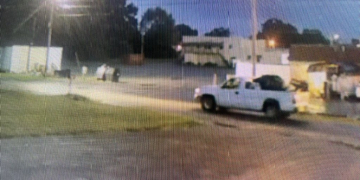 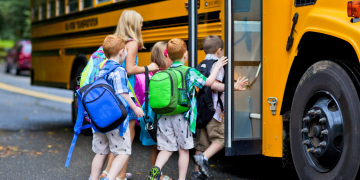 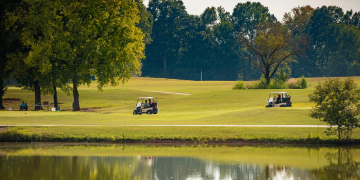 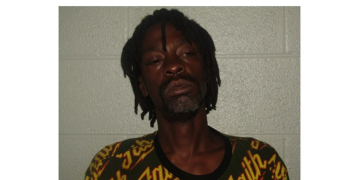 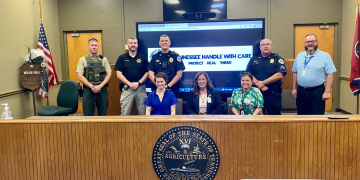