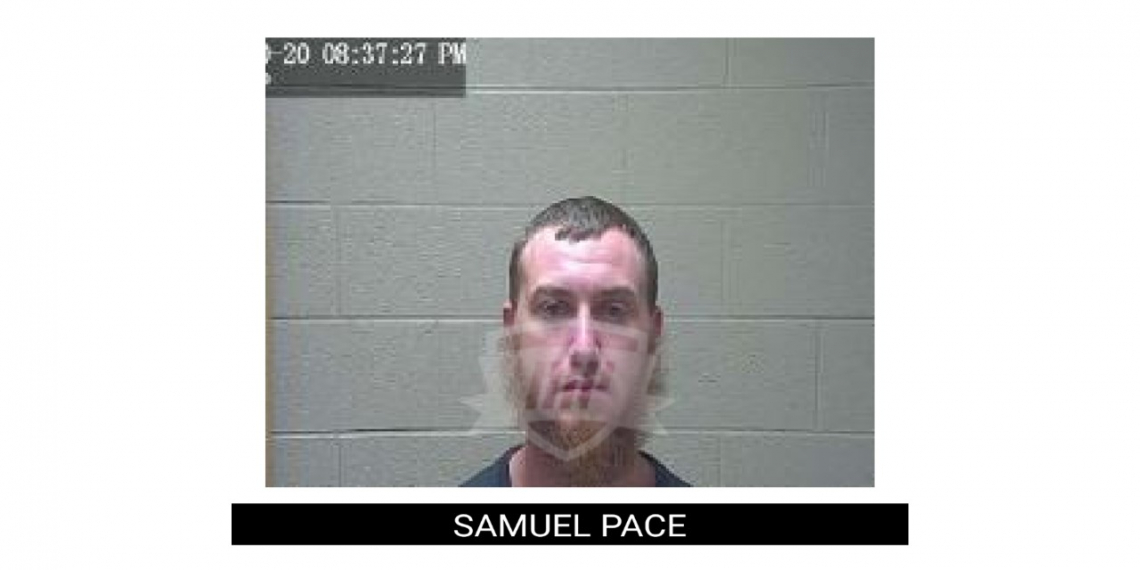 “We want to thank the Manchester Police and the Coffee County Sheriff’s Department for their assistance in their help arresting this suspect,” said Tullahoma Police Chief, Jason Williams. “Law enforcement from all departments work together in Coffee County to keep our community safe.”

Sunday night at approximately 10:00 p.m. at the Quick Mart at 600 S. Jackson Street in Tullahoma, two persons were shot. They were both life-flighted to Nashville, and they are expected to survive.

Pace was charged with 2 counts of Attempted First Degree Murder and unlawful carrying or possession of a firearm. He is being held at the Coffee County jail under a $202,000 bond.

The motive is still under investigation, and this was not a random shooting as the shooter and the victims knew each other. Additional charges will be made once the investigation is completed. If you have information about this case, please contact Investigator Jason Maloney at 931-455-0530 or jmaloney@tulalhomatn.gov.

Photo from the Mobile Patrol app.26

Mother and Son Arrested after Home Invasion in Manchester