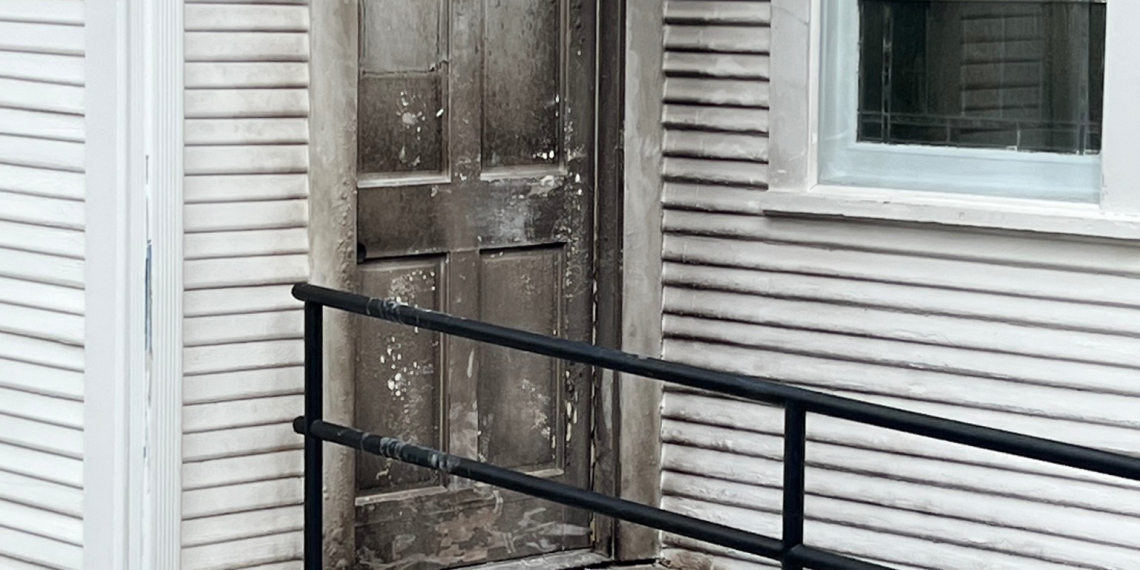 TBI Special Agent/ Fire Investigators are seeking information about a church fire that was started at the Historic Christ Church Episcopal in Tracy City, Grundy County, earlier this month.

On April 8th, shortly before 8:30 p.m., the Tracy City Fire Department responded to a report of a fire at the church at 530 10th Street. TBI Certified Fire and Explosives Investigators and an Accelerant Detection Canine team responded to the scene, as did agents from the Bureau of Alcohol, Tobacco, Firearms and Explosives (ATF).

The initial investigation indicates the fire had been deliberately set, and agents investigating the scene are hoping to learn more about who may have been in that area around the time the blaze began. They are especially interested in a sedan that was seen parked on the 5th Street side of the church around 8:15 that night.

If you have information about the fire at the Historic Christ Church Episcopal the evening of April 8th in Tracy City, please call 1-800-TBI-FIND, or send an email to TipsToTBI@tn.gov.