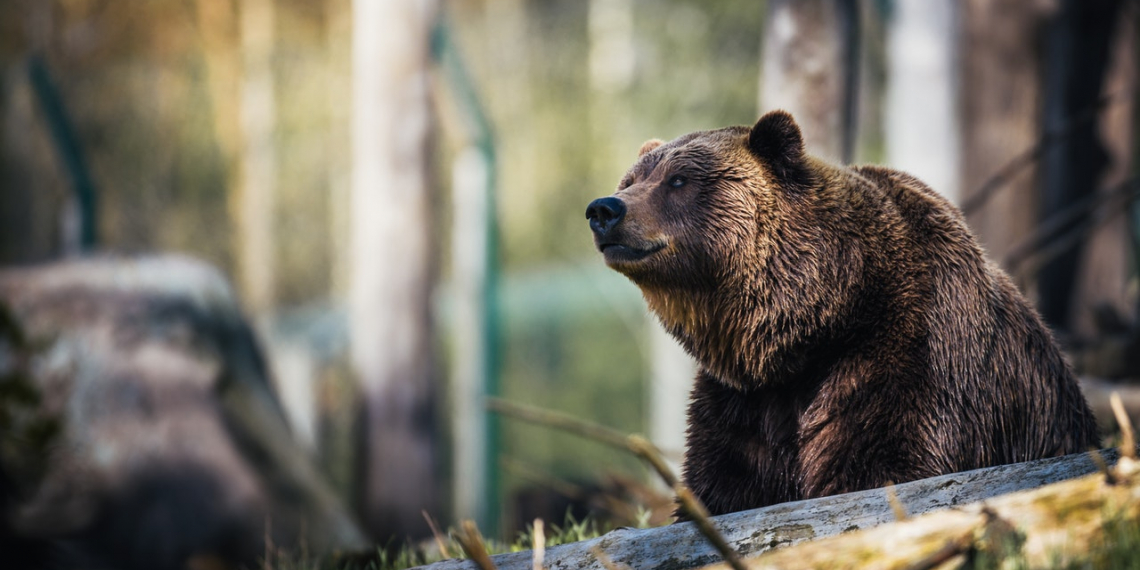 A Great Smoky Mountains National Park campsite is closed and a bear has been euthanized after 16-year-old sustained multiple injuries during an attack while she was sleeping in a hammock.

Great Smoky Mountains National Park officials closed Backcountry Campsite 29 in the Cosby section of the park after a bear attack on Friday. The campsite will remain closed until further notice.

The 16-year-old girl from middle Tennessee was transported to the University of Tennessee Medical Center by the Tennessee Army National Guard.