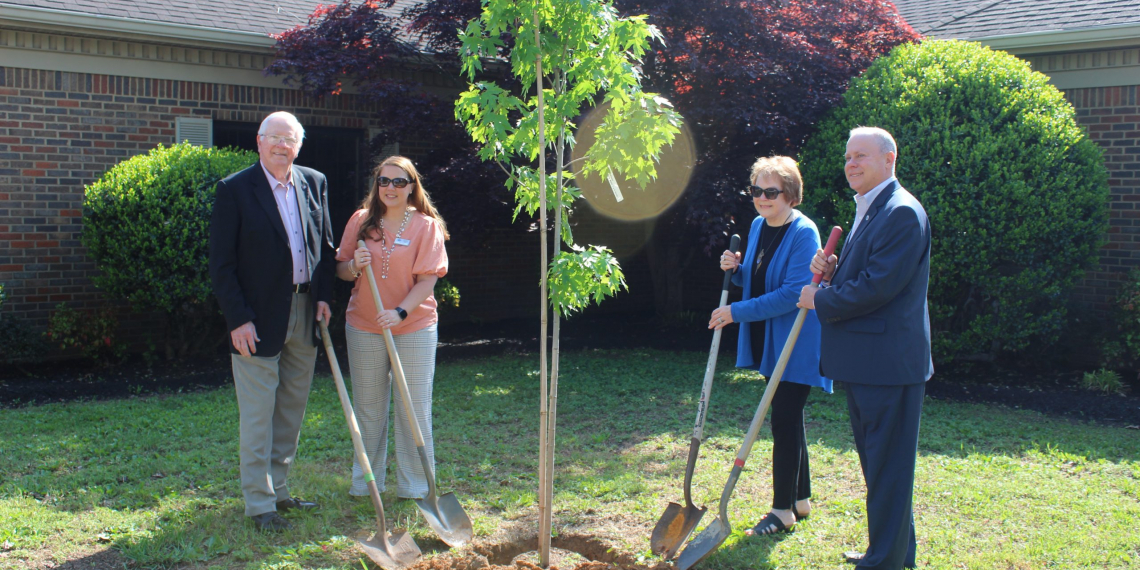 Sarah Hunt was working as a special education teacher in 1971 when she was approached by the mother of a three-year-old, who wanted to make sure that her daughter received early intervention services that would enable her to have a chance at success once she was old enough to attend school. There was no such program in Shelbyville at that time, but Hunt set about trying to develop one. In 1972, what was then known as the Child Development Center opened at Episcopal Church of the Redeemer in Shelbyville, serving 25 children.

Over the years, CDC took on other programs and expanded into other Southern Middle Tennessee counties, eventually changing the name of the parent organization to Community Development Center. Today, it serves over 500 children a year in the original CDC program, and a total of 1,500 a year in all its programs, including the Children’s Center for Autism, Independent Support Coordination, Family Support, Employment Services, and loaning durable medical equipment to senior citizens. The center’s headquarters are on Eaglette Way, across from Shelbyville Central High School.

“It’ll always be the Child Development Center to me,” said Chad Graham during the ceremony. The Graham family’s experience with CDC led Denise Graham to become one of its most passionate volunteers and advocates.

“Her perseverance, and her energy, and her vision is among us,” said Hunt.

At the end of the ceremony, a tree was planted both in honor of the anniversary and in memory of Denise Graham, who passed away Dec. 29, 2021.