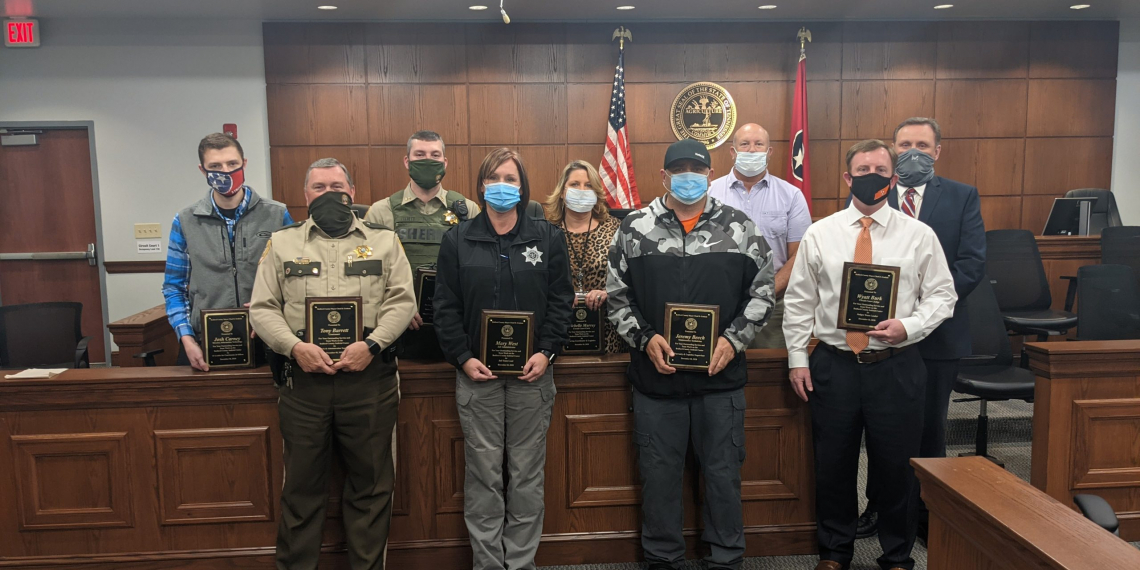 At their final meeting last week, the officials who supervised Bedford County’s transition into a new justice complex said it is hard to imagine how the county would have made it through the COVID-19 pandemic at the overcrowded old jail and courthouse.

County Commissioner Jeff Sweeney, who served as the county’s construction consultant for the project, presented appreciation plaques to judicial center transition committee members for their service. The plaques were given during a lunch meeting on Thursday, Dec. 10.

The county’s court system moved into the new $38 million facility in December 2019, while jail inmates were moved in January 2020. The primary warranty on the facility is about to expire, although there will be extended warranties on some items, and Sweeney praised Bell Construction for its responsiveness to warranty concerns over the past 12 months.

Tony Hays of Bell Construction said the contractor “has always been committed to this facility” and appreciated the opportunity to build it.

General Sessions/Juvenile Judge Charles Rich and Circuit Judge Wyatt Burk both said they cannot imagine having gone through the pandemic in the county courthouse, which was severely overcrowded on court days. Burk said the judicial system operates more smoothly at the new facility, and the integrated jail and justice center improves security by eliminating the need to transport prisoners from one building to another. 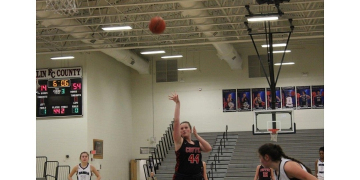 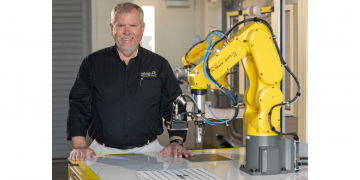