The No. 5 Alabama football team battled throughout a back-and-forth affair with No. 16 Auburn in Jordan-Hare Stadium Saturday, coming up just short, 48-45, in Auburn, Ala. The Crimson Tide is now 10-2 overall and 6-2 in Southeastern Conference play, while the Tigers go to 9-3 and 5-3 in the SEC.

Sophomore wide receiver Jaylen Waddle combined for four touchdowns on the day, including a 98-yard kickoff return for a score, as well as 98-receiving yards and touchdowns of 58, 12 and 28 yards on just four catches. Waddle finished his day with 230 all-purpose yards.

The offense was led by redshirt sophomore Mac Jones. The quarterback, making his third start of the year, went 26-of-39 for 335 yards and four touchdowns to go with two interceptions. Alabama’s ground game was paced by Najee Harris. The junior led both teams with 146 rushing yards on 27 attempts and scored once while adding 26 receiving yards on four catches. Junior wide receiver Henry Ruggs III paced all receivers with 99 yards on six catches and added one touchdown.

How It Happened
After forcing an Auburn punt on the Tigers’ first possession, Alabama marched down the field to open the scoring with a season-long 43-yard field goal from redshirt sophomore Joseph Bulovas, making it 3-0 with 8:37 left in the first quarter
The Tigers then scored on their third possession, going up 7-3 with 2:07 left in the first
Alabama retook the lead after Harris reached the end zone from six yards out, capping a 75-yard drive, pushing the score to 10-7 with 10:16 left in the half
Following a pick-six by Auburn, Waddle took the ensuing kickoff all the way back for a 98-yard touchdown to make it 17-17 with 5:22 left in the half
McKinney then forced a fumble that was recovered by freshman linebacker Christian Harris at the Auburn 37-yard line. The Tide capitalized on the turnover with Jones hitting on two passes, one to junior wide receiver DeVonta Smith for 33 yards to the Auburn four-yard line before hitting Ruggs two plays later for the three-yard touchdown, making it 24-17 with 4:12 to go in the half
After the Tigers scored another touchdown late in the half, Alabama returned the favor, starting the drive with a minute left on the clock and going 62 yards in two plays, finishing with Jones to Waddle for a 58-yard score to give UA a 31-24 lead with :33 seconds left
Auburn scored a 52-yard field goal with one second left on the clock to make it 31-27 at the half
After a second pick-six by the Tigers, Waddle answered with his third touchdown of the day, taking Jones’ pass 12 yards to the endzone and putting Alabama back on top, 38-37, with 4:57 left in the third quarter
After an Auburn field goal helped the Tigers regain the lead, the Tide answered with another Jones to Waddle score, this one from 28 yards out, giving Alabama a 45-40 lead with 13:44 left in the game
Auburn scored another touchdown with a little over eight minutes left in the game and then made the two-point conversion, making it 48-45 in Auburn’s favor, the eventual final

The Holiday Season Has Begun 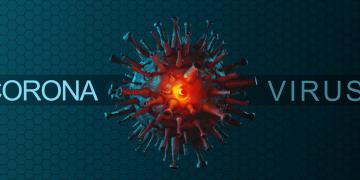 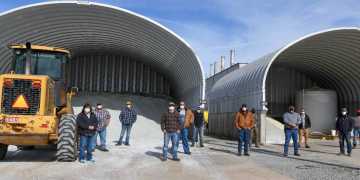 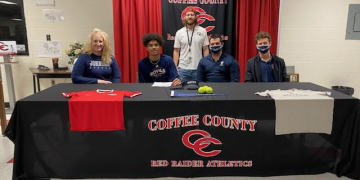