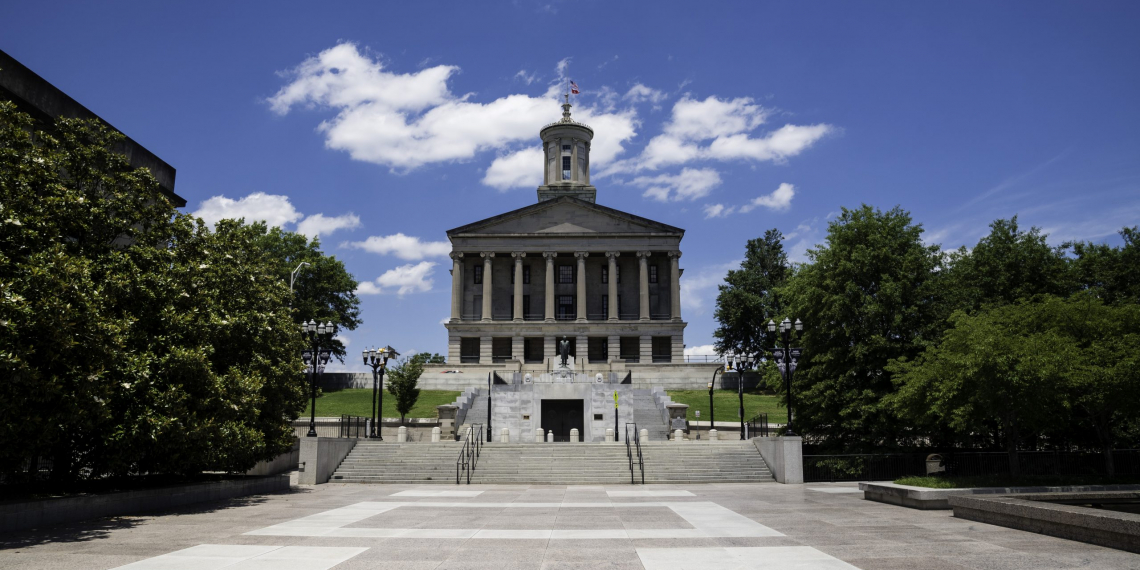 Following the launch of an investigation into Governor Bill Lee’s administration’s approval of no-bid contracts — the state ended one of the most controversial ones.

Lee’s administration gave $65 million for contact tracing to be performed through Xtend Healthcare, despite not having any prior experience in doing so. Tennessee’s no-bid contract with the Hendersonville-based company, a medical billing company, ended in January according to the Tennessee Department of Health.