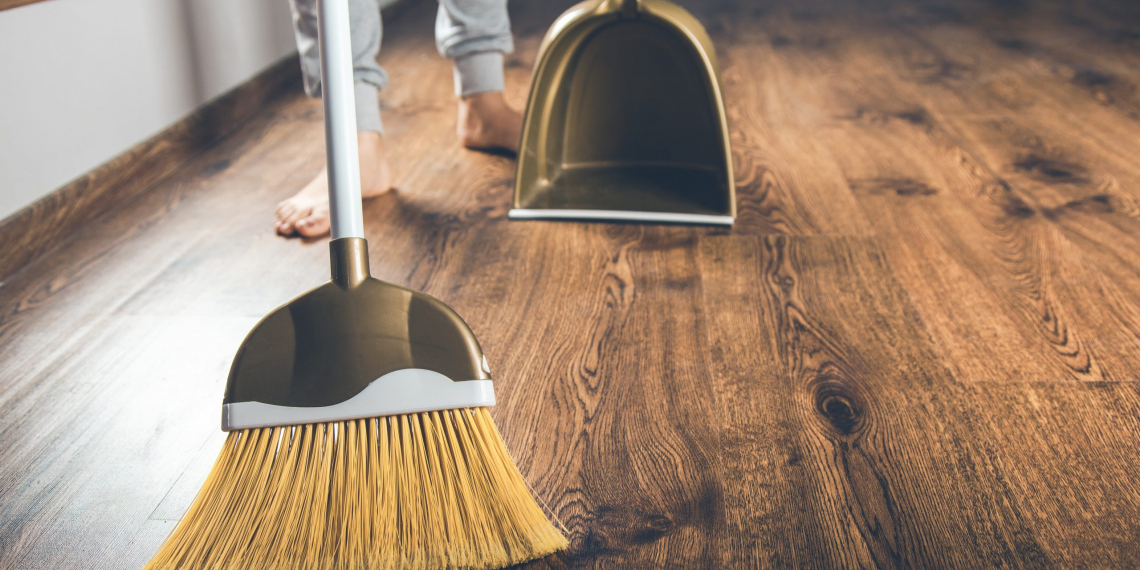 Doubleheader Sweep for Braves Over Yanks

The Atlanta Braves the seven inning doubleheader from the New York Yankees on Wednesday 5-1 and 2-1.

Rookie Ian Anderson made a splash in his major league debut for the Braves. Anderson held the Yankees hitless thru 5 1/3 innings and went six to get his first major league win.  He allowed one run, one hit, issued one walk and struck out 6 in the victory in the first game.

In the nightcap, Freddie Frreman blasted a two-run homer in the bottom of the sixth and Mike Fried struck out 5 to complete the sweep. 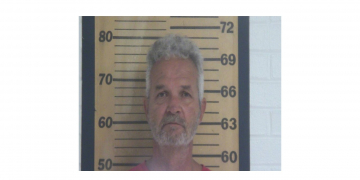