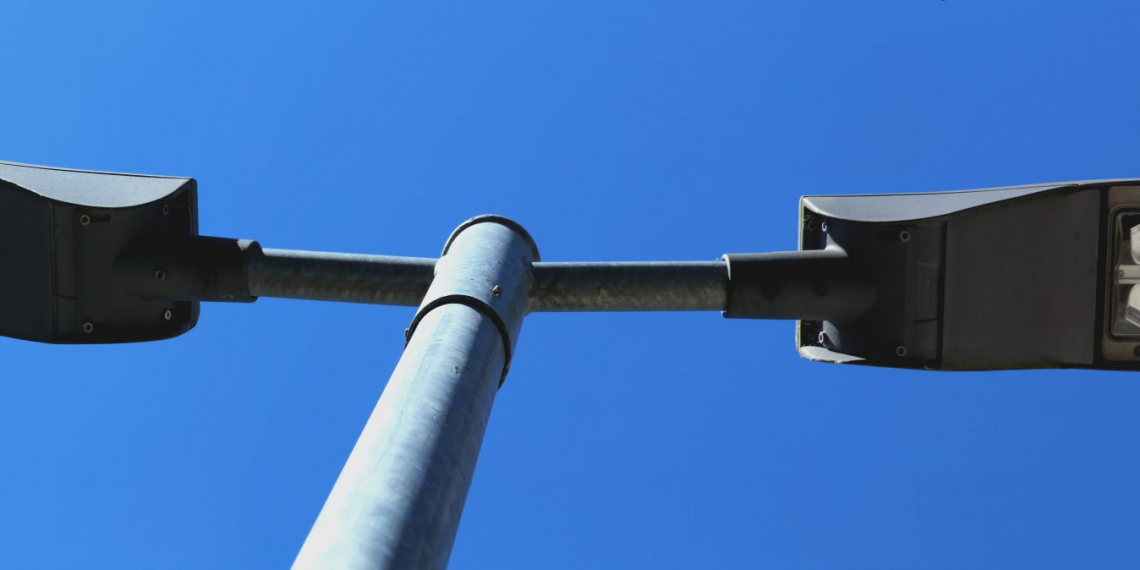 Duck River Electric Membership Corporation (DREMC) has completed an LED streetlight upgrade in the town of Normandy, resulting in a 33 percent reduction of their streetlight’s energy cost.

All streetlights were converted from high pressure sodium to state-of-the-art LED.

In addition to increased efficiency, the new lights are significantly brighter, enhancing visibility and safety.

DREMC met with the Board of Mayor and Aldermen in January 2020 to discuss the project, which required no upfront investment from the town, as well as the projected savings on their electric bill. Overall, the project results in a significant savings for the citizens.

With a lifespan of 15 to 20 years and reduced maintenance, both DREMC and the town of Normandy saw the change to LED as being advantageous for all parties involved.

DREMC continues to partner with interested towns and cities with whom they have an established relationship with to perform similar conversions, including Lynchburg, which began their retrofit in September 2020.