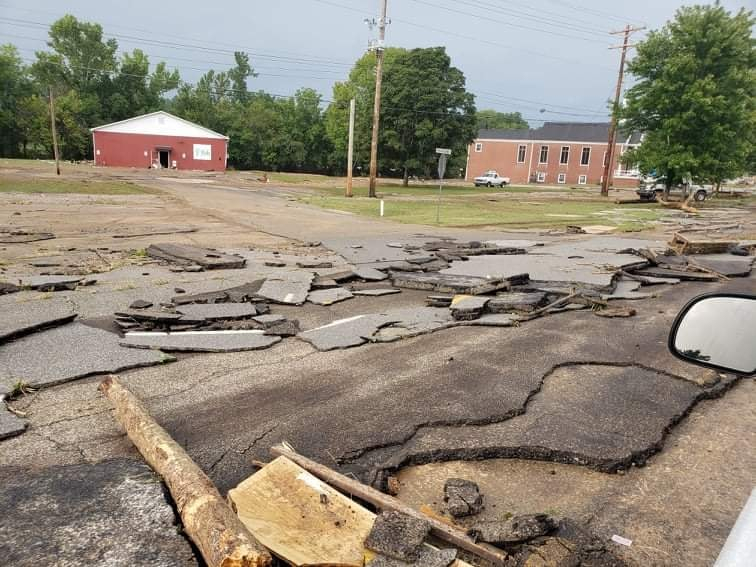 The death toll after Saturday’s catastrophic flooding in Humphreys County has now reached 22 people, according to Chief Deputy Rob Edwards. 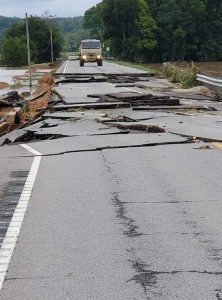 Waverly Mayor Buddy Frazier said the city had lost one water treatment plant but they do have one running. He said they have major issues in the distribution system that we are trying to get resolved at this time.

The Coffee County Rescue Squad responded to the scene on Saturday afternoon and were part of the search and recovery efforts.

Contact the Community Foundation of Middle Tennessee to make a gift to the Tennessee Emergency Response Fund, visit www.cfmt.org/AugustFlood2021. All photos provided by the Coffee County Rescue Squad. 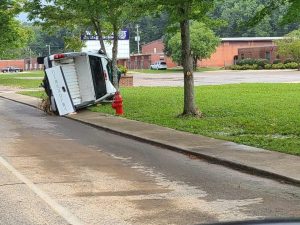 You can Help Flood Victims