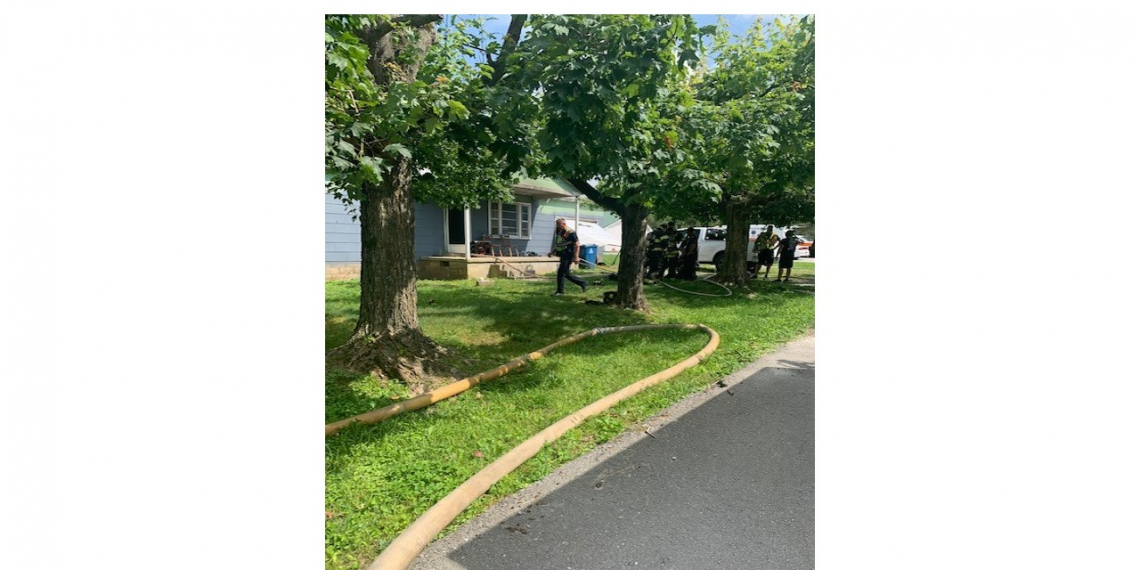 Manchester Fire Rescue responded to a reported structural at 509 Ramsey St. on Wednesday.

Firemen immediately deployed an attack line and entered the home and began fighting fire in the kitchen area of the home as most of the fire was confined to that area.

Crews rapidly knocked down the main fire in the kitchen area and then began checking the home for fire extension in the roof area and the garage. After doing salvage and overhaul crews were able to determine there was no fire extension anywhere in the home.

All firemen were checked out by Coffee County EMS on scene. Although the heat index was around 100 degrees there were no injuries to citizens or firefighters during this operation.

Personnel received great support once again from Coffee County Communications Center, Coffee County EMS and Manchester PD. Duck River crews secured the meter and crews shut off the water to the home also. The cause of the fire is under investigation.