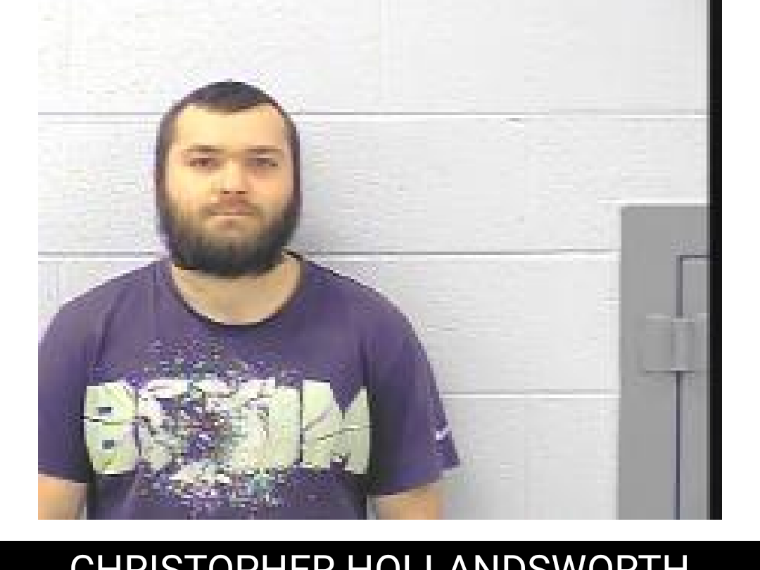 Christopher Hollandsworth, 24, of Cliffside Avenue, Shelbyville was charged with child abuse on Thursday. A 5-year-old child was taken to Tennova Healthcare-Shelbyville with serious injuries.
According the Shelbyville Times-Gazette, the mother of the child is the girlfriend of Hollandsworth.
A Shelbyville Police report says that the child was covered with bruises from his back to his buttocks and suffered cuts to his neck and head, a bloody and swollen lip, swollen jaw and had handprints and scratches to his back and buttocks. The child was transferred to Vanderbilt Children’s Hospital after initial treatment locally.
Hollandsworth was booked in at the Bedford County Jail on $10,000 bond Friday.
A Vanderbilt representative told police the girlfriend claimed she and the child had been abused and held hostage.