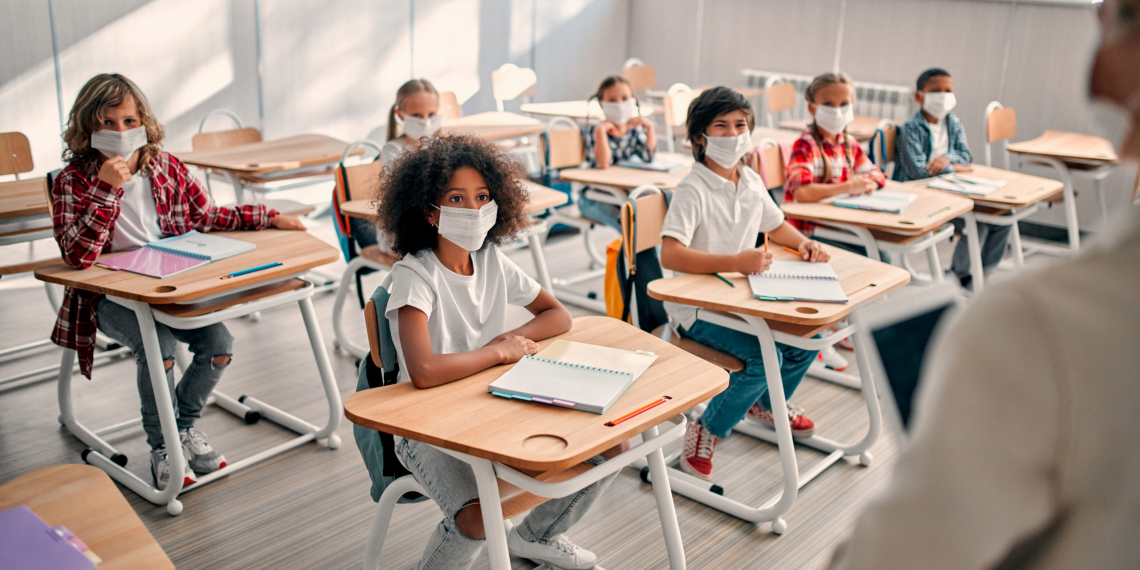 A third federal judge has blocked Tennessee Gov. Bill Lee’s order allowing families to opt out of school mask mandates. The decision is the latest development in the ongoing legal battle over Lee’s order launched by parents and advocates alarmed over the spike in coronavirus cases in Tennessee’s schools. U.S. District Judge Waverly Crenshaw handed down the ruling on Friday. It applies solely to Williamson County.