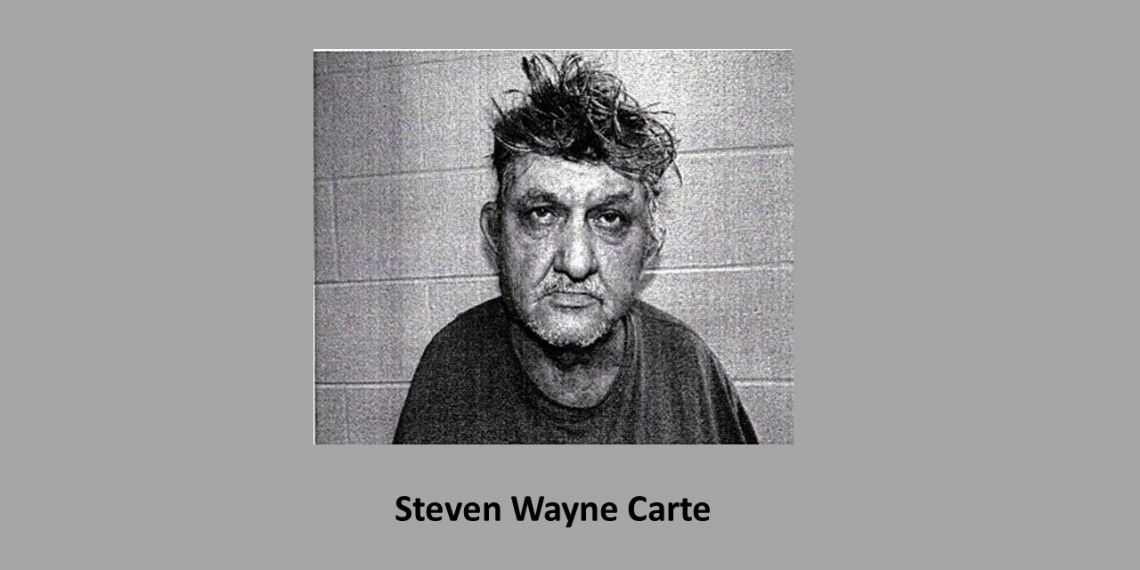 A man from Lincoln County, Tennessee is charged with TennCare fraud in connection with allegedly reselling prescription pills obtained through the healthcare insurance program.

The Office of Inspector General (OIG), in a joint effort with the Lincoln County Sheriff’s Office announced the arrest of 69 year-old Steven Wayne Carte of Petersburg. He’s charged with TennCare fraud, a class D felony, delivery of a Schedule II drug and selling a Schedule II drug, which are both class C felonies. The charges allege that Carte used TennCare to obtain the painkiller Oxycodone and then sold the pills to an undercover agent.

The case is being prosecuted by District Attorney General Robert J. Carter, of Lincoln County.