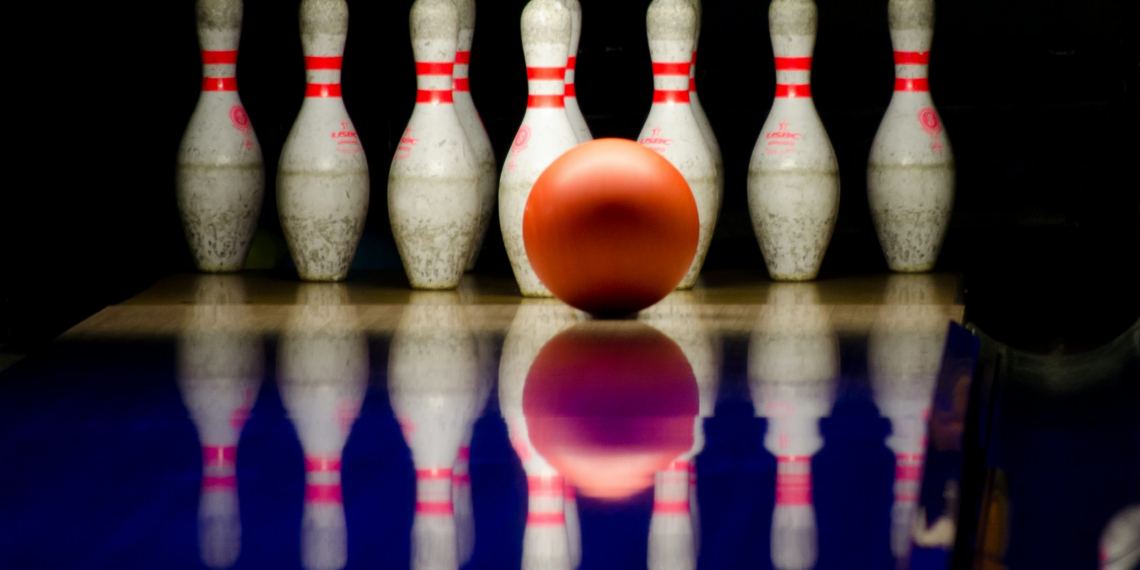 Bowling season may have wrapped up in February, but Tullahoma High School senior Lynsey Jackson‘s biggest accolade came recently when she was named a 2022 United States Bowling Congress Youth Ambassador.

Jackson is one of two people in the country to receive this honor. Every year, the USBC recognizes one female and one male bowler for their exemplary academic accomplishments, community involvement and contributions to the sport of bowling outside of league or tournament play. Jackson and Nathan Galicia from Friendswood, Texas, were named this year’s USBC Ambassadors. Both individuals will receive a $1,500 scholarship to use for post-secondary education and are invited to attend the USBC Convention held April 27-29 in Las Vegas.

“It is such an honor to be chosen for this award,” Jackson said. “When I received the phone call, I was beyond shocked and was left speechless. As things started to set in, I started to cry because I felt all of the hard work I’d put in started to pay off. I’m still shocked that I’ve been chosen to receive this national award. To be completely honest, I am nervous but super excited to be attending the national convention. I will be attending with two guests, my aunt, Holly Petty, and grandmother, Carol Evans. I am so grateful that all of my hard work is paying off.”

In her application, Jackson detailed her background and explained the outside work that she’s invested in the sport of bowling. She described her work with the Tullahoma Youth Bowling League, including her time as a board member of the association. Jackson also stated that because of that youth league and her high school team, she found a place where she fits in and could additionally help her community through various fundraisers.

“I started bowling when I was 8 years old, and I have made so many lifelong friends competing over the years,” Jackson said. “I will cherish my memories while bowling for our Tullahoma Youth Bowling League. Through the sport, I learned the importance of being a dedicated team member and supporting my teammates and coaches. I have learned leadership skills and how to focus on being the best bowler that I can be.”

According to her high school principal, those characteristics aren’t just limited to the bowling lanes. As Jason Quick puts it, Jackson has emerged as a leader inside the high school, as hard work sets an example for her peers.

“Lynsey is an outstanding student here at the high school and has done everything the right way, from her academics, extracurricular activities and even her work with the bowling team,” Quick said. “For her to be recognized at this magnitude and be selected to be an ambassador for USBC is absolutely tremendous.”

With the school year dwindling down and graduation set to take place on May 13, Jackson says she has big plans for the future. Following her time at Tullahoma High School, Jackson said she plans to attend the University of Alabama in Huntsville and major in nursing. Her goal is to be a nurse practitioner who specializes in orthopedics.

To celebrate Lindsey’s accomplishment, the Tullahoma City Schools Board of Education will recognize her during its upcoming April 19 meeting at 5 p.m. inside the THS auditorium.

“This is a unique opportunity for any student to experience. It is especially exciting to celebrate a TCS student who has achieved this rare accolade,” said TCS Director of Schools, Dr. Catherine Stephens. “We are looking forward to having Lynsey on hand as we congratulate and recognize her on this incredible achievement.”