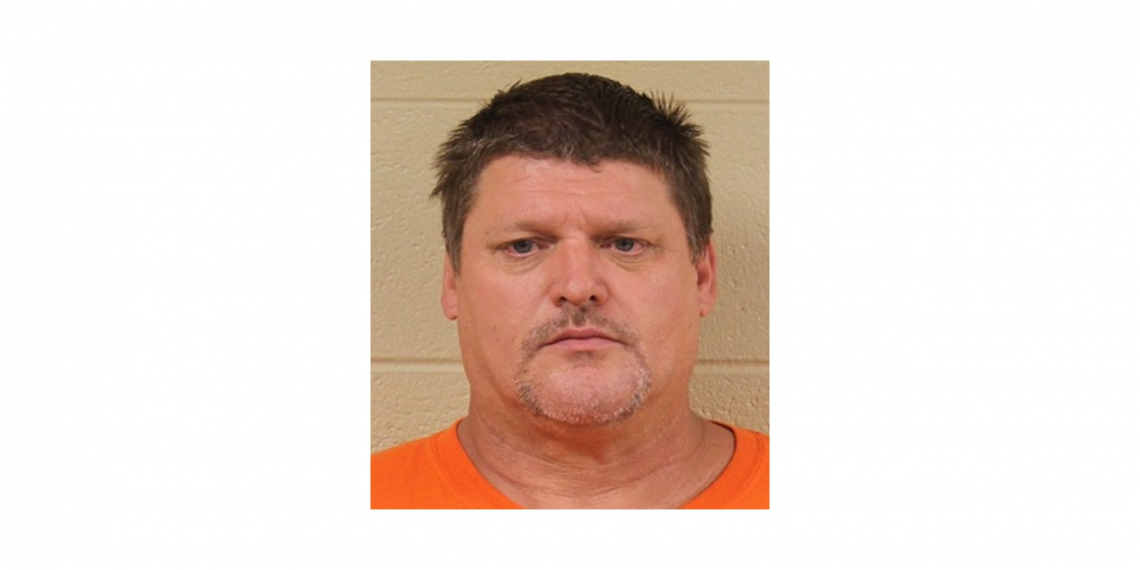 A former Grundy County man faces charges for allegedly shooting his father and a 16-year-old male around 4:45 Monday just outside Monteagle.

The sheriff’s office says an off-duty Jasper Police officer was treating 72-year-old Yancie Dee Layne, when other officers arrived. The victim had gone outside to get help after being shot with a shotgun in the arm.

After Monteagle Police arrived, they arrested the alleged shooter without incident.

Inside the home, officers found the 16-year-old who had been shot in the stomach and lower chest. Officers provided life-saving measures until Grundy County EMS arrived.

Both shooting victims are in critical condition after being transported to the hospital.