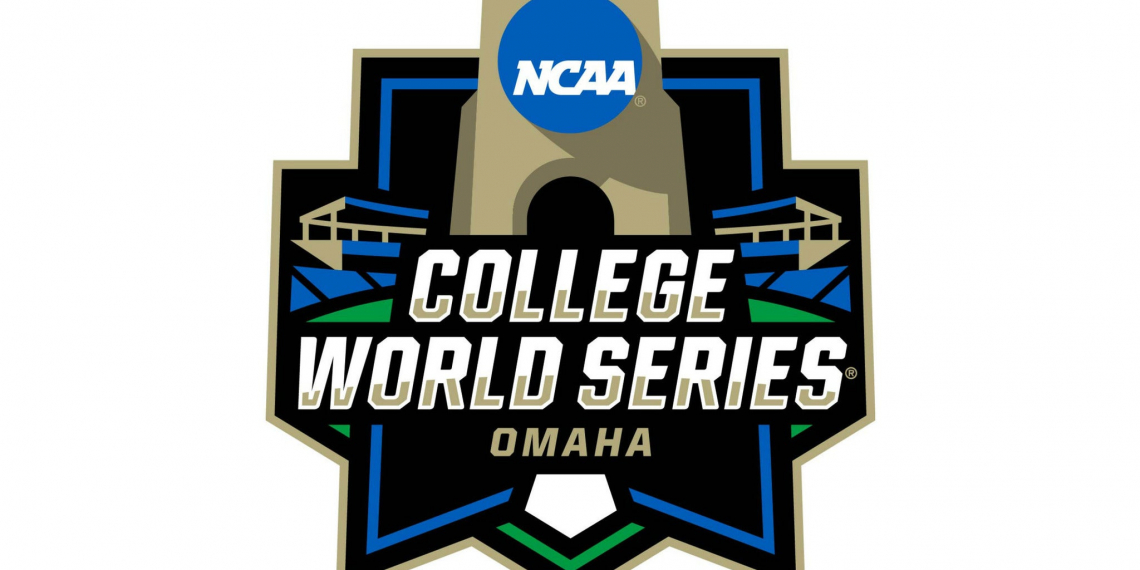 The Bulldogs struck early with four in the third and tacked on another five in the seventh to claim a 13-2 victory setting up a winner take all game three Wednesday night.

Houston Harding and Preston Johnson combined to limit Vandy to just two runs on four hits. Meanwhile 17-year-old Commodore’s starter Christian little struggled allowing five runs and four walks in two innings of work before getting pulled with no outs in the third.  The Dores pen wasn’t much better combining to surrender another eight runs on the night and allowing Mississippi State to save many of their top arms for tonight’s decisive final game.

First pitch from TD Ameritrade Park in Omaha, Nebraska is set for 6:00 tonight, the game will be televised by ESPN2.