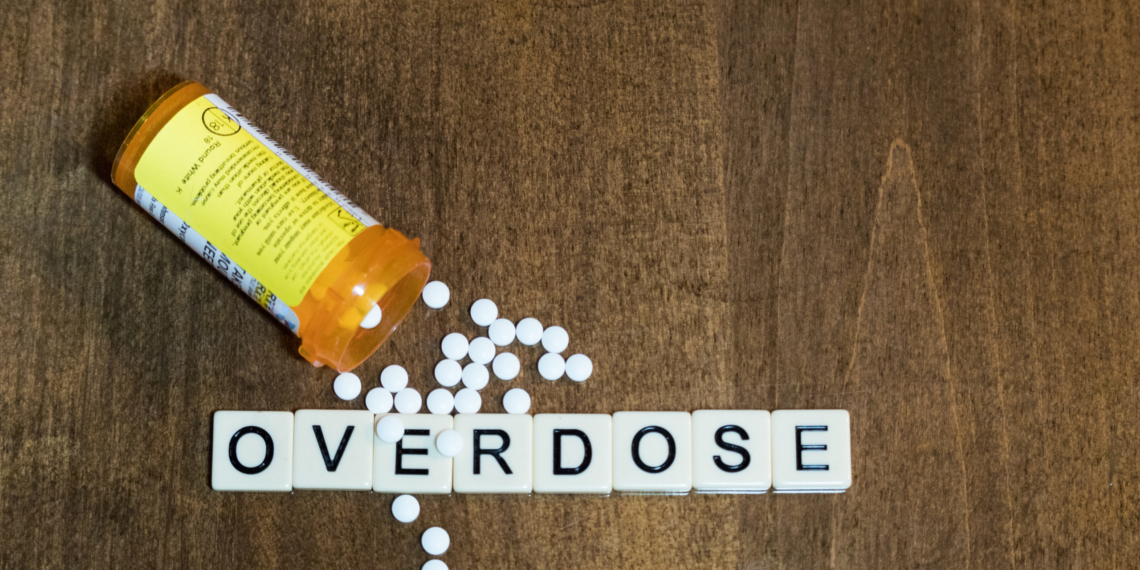 Multiple Overdoses Lead to One Death in Monteagle

Thursday night the Grundy County Sheriff’s Office assisted the Monteagle Police Department with three overdose investigations. One of those overdoses was fatal, marking the fourth drug-related death since April from possible drugs laced with fentanyl.

Grundy County Sheriff Clint Shrum confirmed investigators were called around 6:00 pm to the hospital in Sewanee after a 26-year-old unresponsive female was brought there by private vehicle. The victim was pronounced dead shortly thereafter.

Two more overdoses were reported within the next five hours in Monteagle. Both were given NARCAN and survived.

Arrested as a result of the investigation was Charles Hollon (64), of Monteagle. Hollon was charged with possession of schedule II, schedule IV and schedule V and transported to the Marion County Jail. Hollon has not yet been charged with the death of the 26-year-old victim.