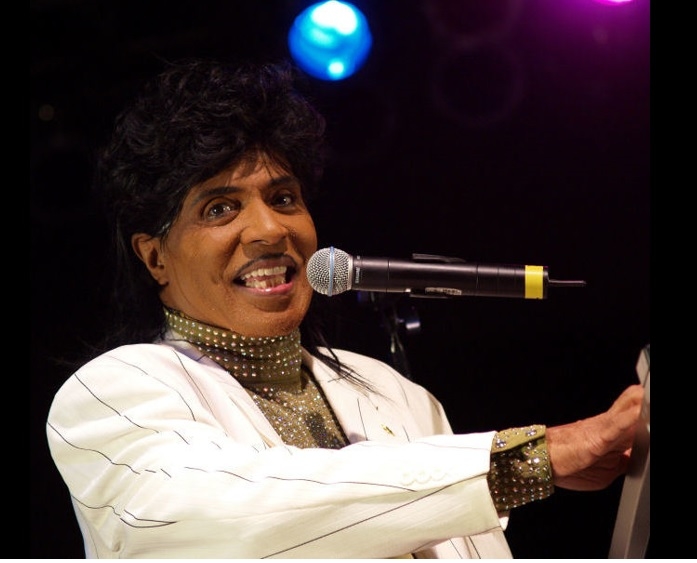 Rock and roll icon and hall of fame member, Little Richard passed-away Saturday in Tullahoma at a family member’s home. The man that gave us top hits like, “Tutti Frutti,” “Long Tall Sally,” “Rip It Up,” “Lucille,” “Good Golly Miss Molly” and others.

He was born December 5, 1932, in Macon, Georgia as Richard Wayne Penniman. Little Richard lived at times in Moore County, TN and was seen at various businesses in Coffee County, including enjoying meals at Cracker Barrel in Manchester, TN.

His last concert performance was in Murfreesboro, TN in 2014. 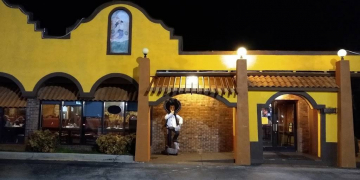 No Damage after Fire Threat at Winchester Restaurant 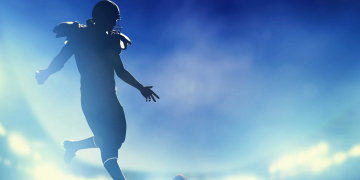 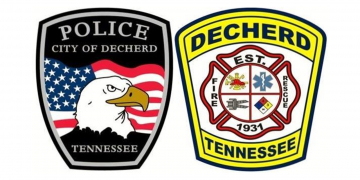