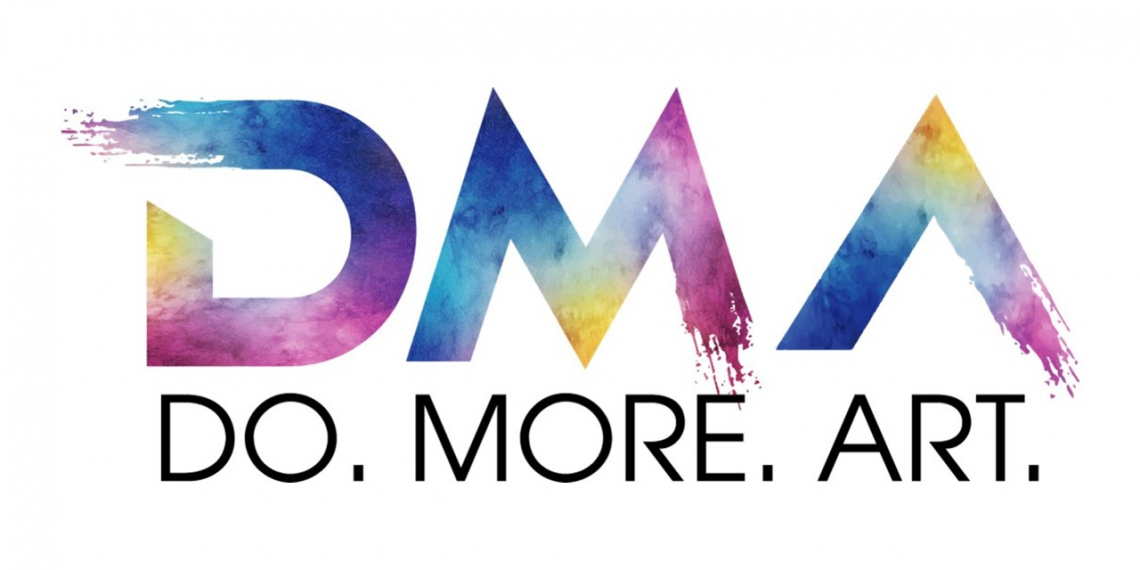 This week, Tullahoma residents will see a new mural pop up in the downtown corridor. Last summer, nonprofit DMA-events applied for and received an Arts Build Communities grant through the Tennessee Arts Commission on behalf of the Coffee County Literacy Council. Ascend Federal Credit Union stepped in to provide the additional funding needed to move the project forward.

“Ascend has always had such a big presence in this community and does a lot of good for so many local organizations,” says DMA-events President Kristin Luna, a Tullahoma native. “We’re thrilled to team up with the company on this positive piece promoting literacy in both my hometown and theirs.”

The Literacy Council was founded in 1988 with the guiding purpose to provide education for those who don’t have a high school diploma, as well as supply resources and materials like books to the schools in Coffee County. Two years ago, the council launched a program in the county jail to provide classes to the incarcerated, many of whom were without a high school diploma. To date, more than 100 inmates have successfully completed the course and graduated; when they leave prison, they have a credential to help them get a job, which aids their families and the local economy while simultaneously reducing recidivism.

Due to a mall renovation, the Book Shelf—the public-facing arm of Coffee County’s Literacy Council that funds many of the nonprofit’s efforts—was relocated to a city-owned building with low visibility along the railroad in April 2021. In September, Luna and her partner Scott van Velsor put a fresh coat of paint on the secondhand bookstore’s building and adjoining cinderblock wall, which is owned by Sharon and Norman Blair of Memories Antiques. The Blair’s have been partners in previous mural projects and have again donated their wall for this community public art. In turn, DMA tapped Eric “Mobe” Bass to paint a literature-themed mural as a way to spread awareness about the work the Book Shelf is doing for literacy.

“Ascend’s hometown is Tullahoma, and we have tremendous pride in this city,” said Caren Gabriel, president and CEO of Ascend Federal Credit Union. “This mural makes our downtown area even more beautiful and encourages literacy, a worthy and beneficial cause. Ascend is also committed to educating Middle Tennesseans about financial literacy and the benefits of money management, budgeting and investing.”

Eric “Mobe” Bass is one of the most prolific artists in the Southeast. His artistic process began as a child rooting from real life experience and heartbreak; now, his primary source of inspiration for his richly diverse subject matter comes from being a father, as well as exploring nature, hiking and rock climbing.

His art is characterized by realistic portraiture and a playful use of light sources. Mobe’s works are displayed in several private residences throughout the world, as well as on hundreds of public walls in Nashville and other cities across the United States. This will be his third mural in Coffee County for DMA-events.

Pet Pictures with Santa in McMinnville

How to Talk with Your Children about Sex