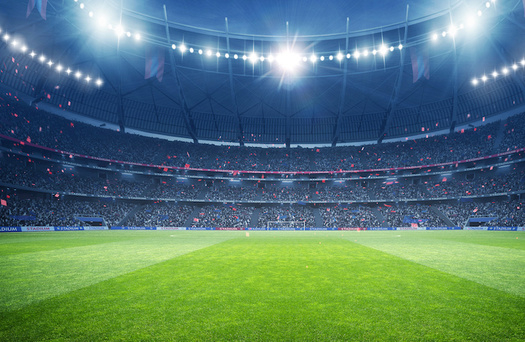 The Tennessee Titans are slated to get a new Nashville stadium, which experts are calling the most expensive publicly financed NFL stadium in the country, to replace the more than 20-year-old Nissan Stadium.

A new report by the Sycamore Institute said the Titans, along with the National Football League, plan to contribute $700 million, and the City of Nashville will cover the remaining $1 billion in construction costs.

Eric Harkness, executive director of the Sycamore Institute, said stadiums rarely generate enough new economic activity to offset public subsidies, and communities should examine whether the money could be better spent on schools, transportation or housing.

“Dollar-for-dollar, these investments don’t pay for themselves,” Harkness asserted. “It’s really important to consider what those opportunity costs are.”

Supporters of stadium building argue it provides jobs and spurs local economies through consumer spending and tourism. According to the report, since 2021, state and local lawmakers have approved spending taxpayer dollars for at least five pro-sports venues in Nashville, Knoxville and Chattanooga.

Harkness added he understands stadiums may have other, non-economic impacts, such as fostering a sense of community and identity.

“And I think a lot of it boils down to that sense of civic pride,” Harkness acknowledged. “Wanting to make our city be a more national gem.”

According to the report, nationwide, the share of direct public financing for NFL stadiums has dropped over the past 35 years. One study estimates taxpayers covered about 75% of construction costs between 1987 and 2008, compared with 25% in the years after.

According to the Berkley Economic Review, the average stadium generates around $145 million per year, but says none of this revenue goes back into local communities. (Adobe Stock)