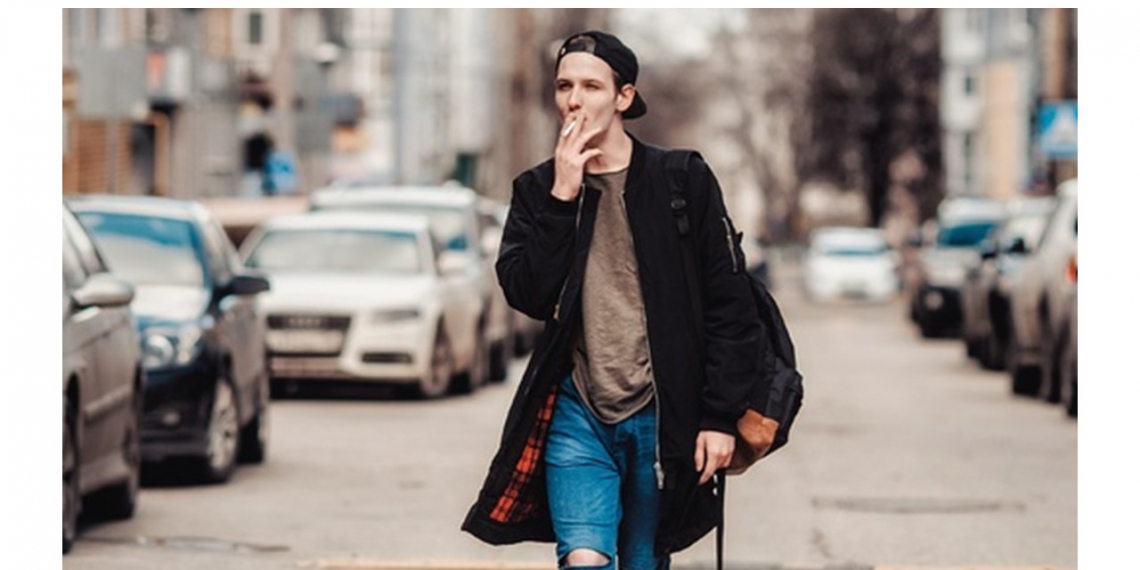 A new report provides insight into what Tennessee could focus on in the New Year to improve the health of its residents.

The America’s Health Rankings 2021 report from UnitedHealthcare ranks Tennessee a dismal 41st among states for health outcomes. The state’s notable challenges include high numbers of smokers and people with multiple chronic health conditions, as well as high levels of mental distress.

The report also reveals a 20% increase in obesity among Tennesseans in the past decade.

Dr. Matthew Spann, weight loss surgeon and director of surgery at Vanderbilt University Medical Center, believes obesity is endemic, and needs to be addressed from a healthcare standpoint.

“Obesity is a disease just like high blood pressure and high cholesterol,” Spann explained. “It has a genetic component, it has an environmental component, and it’s associated with many other health problems that ultimately can shorten your life.”

Tennessee’s obesity rate is 35.6%, compared with about 32% nationally. The state received positive marks in the report for low rates of excessive drinking and a high high-school graduation rate. Also, fewer adults are reporting insufficient sleep and fewer are avoiding healthcare due to cost.

Adequate nutrition and physical activity also are areas of concern, as Tennessee ranked 32nd in those categories.

Spann contended the conveniences of modern society are somewhat to blame.

The research also found an uptick in deaths between 2019 and 2020 nationwide.

Dr. Ravi Johar, chief medical officer of UnitedHealthcare, said the pandemic contributed about 70% of the death-rate increase, but more people died from causes such as stroke or cancer as well.

“We had a 17% increase in the death rate, and that 17% doesn’t even reflect some populations,” Johar outlined. “We know Hispanics and African Americans, the death rate was even higher than that.”

Tennessee ranks 38th among the states for its mortality rate.

Photo: One factor in Tennessee’s relatively poor overall health ranking is that 19% of its residents between ages 18 and 44 are cigarette smokers. (Adobe Stock)